Home » Workshops By Request » Webinars By Request » Health and Safety for Theatre Workers: An Approach to Anti-Oppressive Practices During a Pandemic

Health and Safety for Theatre Workers: An Approach to Anti-Oppressive Practices During a Pandemic

Home » Workshops By Request » Webinars By Request » Health and Safety for Theatre Workers: An Approach to Anti-Oppressive Practices During a Pandemic 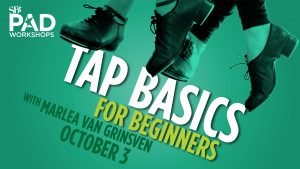 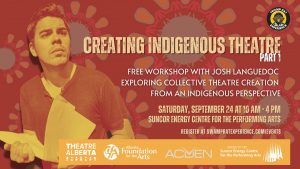 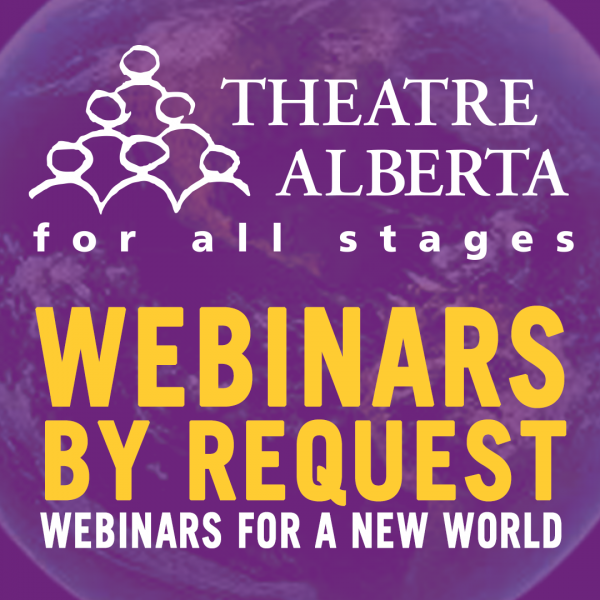 Decisions that are made in the workplace can effect you and your fellow workers, so it’s important to be able to protect yourself and others.  Knowing your rights in the workplace, the focus of Day 1, is one of the ways that a worker can do that. Day 2 will explore how a worker can participate in creating a fair, healthy, and safe workplace. 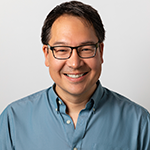 Jared has been with the AWHC since 2006, developing and delivering Workplace Health and Safety and workers’ rights education programming for workers and Health and Safety activists across the province. He has over 25 years of experience in popular education and social action theatre with and for marginalized populations.

Prior to stepping into the role of Executive Director, he was responsible for the AWHC’s Work Plays Schools Program (for Young Workers) and the New Alberta Workers program (for Temporary Foreign Workers, immigrants and refugees). Recently he has worked on developing the AWHC’s Health and Committee Training program.

Before working for the AWHC, Jared made his living as a professional theatre artist as an actor, director, dramaturg, and playwright. He was an award-wining Artistic Co-Director of Edmonton’s Concrete Theatre, and is a published playwright. He is particularly interested in how labour can use the arts to engage, mobilize and push for social and economic justice.

Jared has health and safety education from the UofA’s OHS Certificate Program, but most of his education comes from labour schools and union education through the Alberta Federation of Labour, the Canadian Labour Congress and various District Labour Councils. He now teaches at these same labour schools. A proud member of the Canadian Union of Public Employees local 474, Jared is also a Co-Chair of both the CUPE Alberta and CUPE National H&S Committees.

Jared sits on local, provincial and national worker-focused health and safety committees and working groups that share information, research, resources and make recommendations for policy change. He is also a worker representative on the GoA’s newly-established Occupational Health and Safety Advisory Council, which is tasked with making recommendations to the Minister of Labour and Immigration.

Jared lives in Edmonton with his wife and two children. He sort of plays the ukulele and has been experimenting with making sourdough bread, with some success. 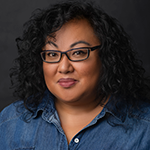 Gina is a proud Filipino-Canadian based in Amiskwacîwâskahikan on Treaty 6 Territory in an area that has been colonially claimed as “Edmonton, Alberta.”  As a first generation born in Canada she continues to navigate through her relationship with this land; the celebration, the gratitude, and the shame.

Through her work Gina is always trying to expand the relation space on the Venn diagram of Community, Workers’ Rights, Arts Practice, Social Justice, and Basic Life Needs. Being a member of the artEquity 2016 cohort helped solidify her charge with their value of ‘art cannot exist without community, and community cannot exist without justice.’

For the past 11years Gina has been permanent staff with the Alberta Workers’ Health Centre (anniversary is April 1st – no foolin’) and was an occasional contracted worker with them for 3 years prior as a Stage Manager.  Since 2013, she has been the Artistic Director and Program Coordinator for the AWHC’s Work Plays Schools Program which brings the important message of Workplace Safety and Workers’ Rights wrapped in a professionally sculpted live theatre production to students and new workers.  Most recently the WPSP has been kindly recognized with a couple of Elizabeth Sterling Haynes Awards and the 2019 Canadian Union of Public Employees National Safety Award.

Similar to her co-facilitator Jared, the bulk of her health and safety education comes from labour schools and union education through the Alberta Federation of Labour, the Canadian Labour Congress and the Edmonton District Labour Council. Also, like Jared, Gina is a proud member of the Canadian Union of Public Employees local 474 and has the honour to be on the CUPE National Women’s Committee.

During this global pandemic, global recession, and global uprising, Gina has been finding her joy in rearranging her home layout and finally unpacking the last of the boxes from her move…over a year ago. Anyone need a microwave?