The Art of Projection Design 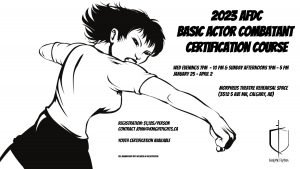 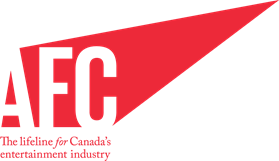 This workshop was presented in partnership with CITT Alberta Section 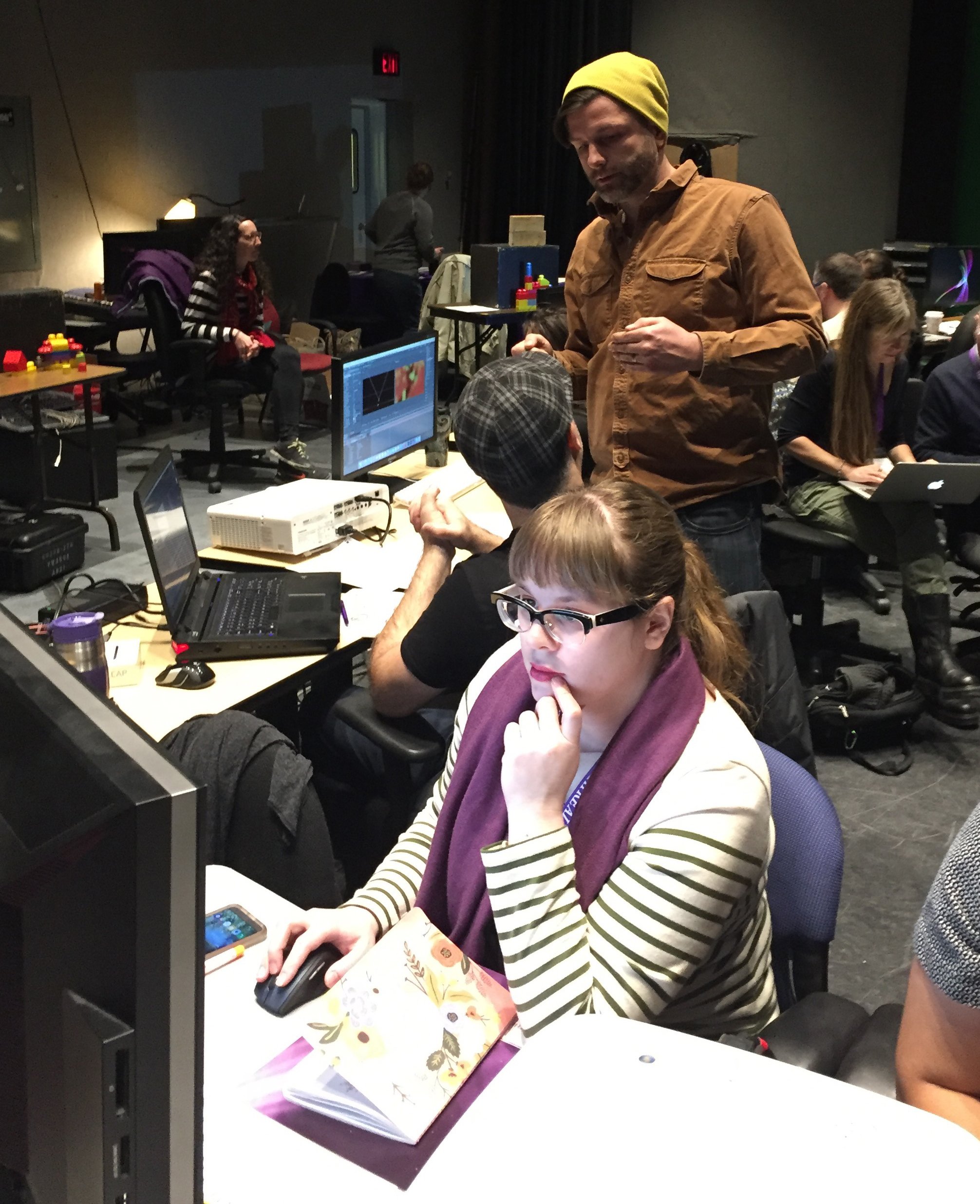 Projection design is a vast and complex form that has become ubiquitous in the creation of theatre. While advances in hardware and software have made projection design more accessible, it requires skill and versatility to successfully program a show. Equal weight must be placed on technical learning as well as the creation of video art. Participants in this three-day intensive  joined award-winning designer Jamie Nesbitt in the hands-on exploration and application of projection and video design for theatre. The master class will focused on the integration of design programs, including After Effects and Photoshop, with Isadora projection software. Twenty-two designers and technicians wishing to learn or improve upon their video projection design skills attended the program. 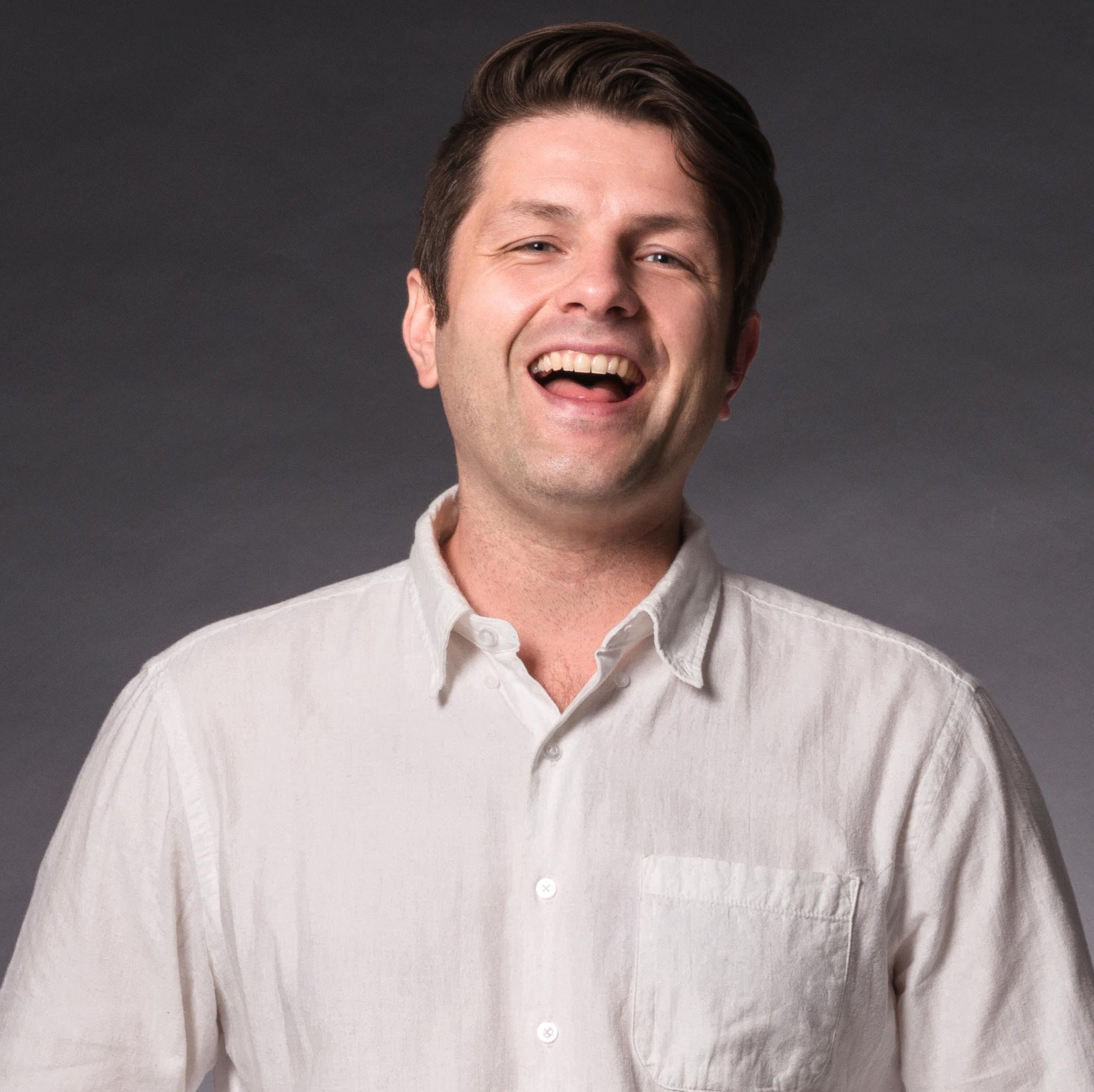 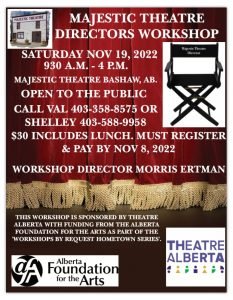