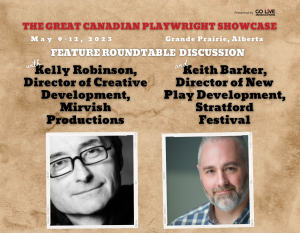 Key decision-makers at a 1-stop shop for talent equals jobs, jobs, jobs. Click to find yours. 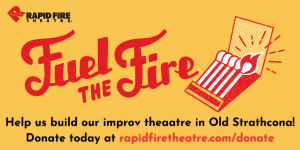 What is Safe Stages?

Please note: There will be a flat fee of $8.00 for shipping. 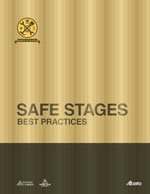 Theatre Alberta and Alberta Human Services thank the following organizations for graciously allowing their published materials and resources to be referenced and incorporated into Safe Stages:

Special thanks to Janet Sellery, Health and Safety Manager of the Stratford Festival of Canada, who worked closely with Theatre Alberta to write Part One: Health and Safety in the Theatre, and Scott Peters, Edmonton-based designer and production manager, who worked with members of the theatre community to compile and write Part Two: Best Practices.

Safe Stages is based upon the knowledge, expertise and needs of our own community—it includes a significant Best Practices section that was developed by individuals in the Alberta theatre community who volunteered their time to attend meetings, write and compile, edit, etc. Best Practice Focus Groups included theatre community members from across the province representing all types of theatres/theatre companies.

Many organizations and individuals participated in the development and support of Safe Stages. Our thanks to:

Key decision-makers at a 1-stop shop for talent equals jobs, jobs, jobs. Click to find yours.

MARIE BRASSARD THE WINNER OF THE 2022 SIMINOVITCH PRIZE WITH PHILIPPE BOUTIN AS SIMINOVITCH PRIZE PROTÉGÉ Montreal-based director, artist and author Marie Brassard is this year’s winner of Canada’s most generous theatre