All That’s Left by Liam Salmon

Bags set down on a familiar precipice, returning after five years Kevin looks around his family home, “It’s like nothing has changed.” His younger sibling, Adam, is quick to point out, “They repainted – but I wouldn’t expect you to notice.” A family pushed to its breaking point: estranged siblings, unanswered calls, fading memories, and grudges set in stone. Three siblings, Kevin, Adam, and Viviane, try to come to terms with the potential loss of their parents and what that means for their fractured sense of family. In this uncertainty, is there anything that can be salvaged or have their bonds forged by blood run dry?

All That’s Left… is a three-hander between three siblings grappling with the potential death of their parents. Features a role for two men in their mid twenties, and a role for a woman in her late teens to early twenties. Complicating the situation is Kevin – a sibling who has been absent for several years due to his parent’s intolerance of his homosexual lifestyle. The action takes place in real time over about fifty minutes in their family home. 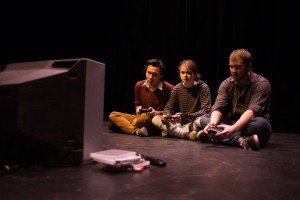 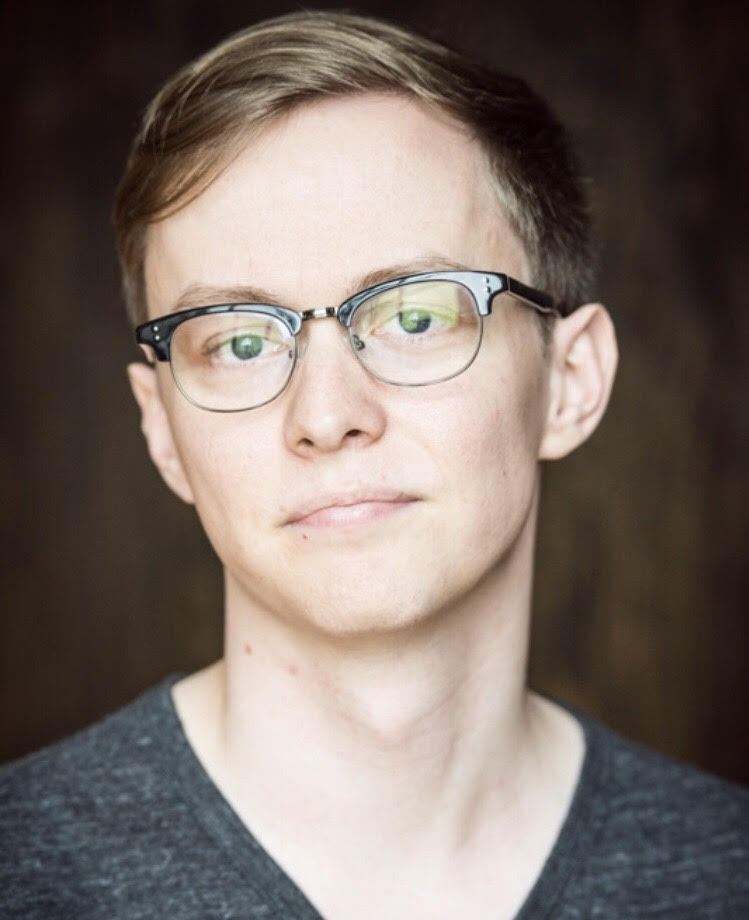 PLAYWRIGHT BIO: Liam Salmon is an award-winning queer playwright, dramaturge, producer, and educator based out of Amiskwakahegan, colonially known as Edmonton, Alberta (They/Them). They are a graduate of the National Theatre School of Canada’s Playwriting program and their work has been produced across the country. Their work focuses on queer experiences, deconstructing gender, concepts of family, science fiction, horror, and exploring and exploding forms of theatre including classical greek, and interdisciplinary/intermedial forms. Liam was a co-producer of the Alberta Queer Calendar Project during the pandemic, and have been Playwright in Residence at Workshop West since 2020 where they’ve worked on their youtube-millenial-centric play, Subscribe or Like which was later read as a feature in the 2022 revival of the Springboards New Play Festival. They have worked with Alberta Playwright’s Network as in-room facilitator for the Edmonton chapter of Youthriot, and serve as a regular guest/substitute instructor for the Citadel Young Playwriting Company.