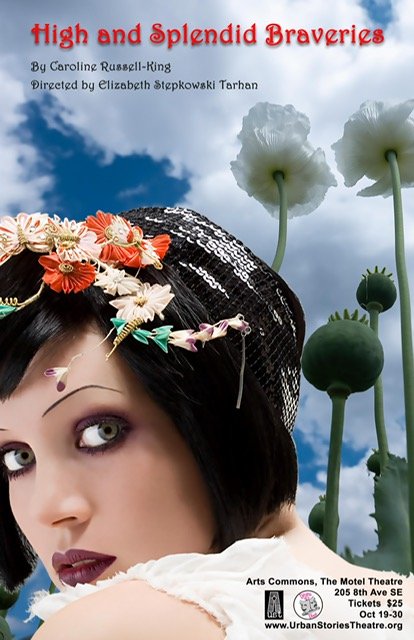 What happens when you get seduced by Princess Poppy? The drug addicted of Canada were first championed by Emily Murphy who researched and wrote the first ever book on the subject, became the world’s first female magistrate, and turned women into legal persons in order to get to the senate to change the laws in the battle of drugs over people. Legalization, safe injection sites and the first Canadian drug battles began 100 years ago and are battled over today