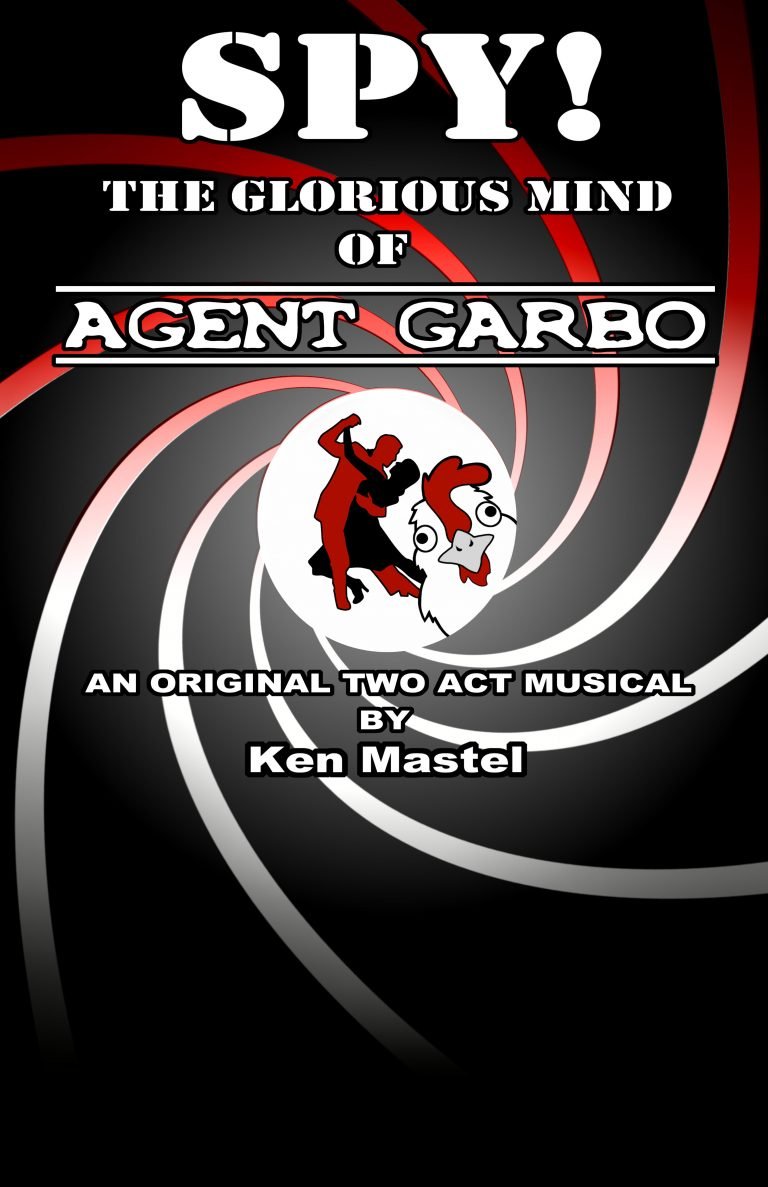 We are looking for male and female actors/singers/dancers for lead and substantial ensemble roles for the launch of this great new musical. Based on the true story of Spaniard, Juan Pujol Garcia, code-named “Garbo”, who was a secret double agent during World War II. He is called the greatest liar in history, and the only man to win medals of valor from both the Nazis and the Allies. This meek, unskilled chicken farmer became the scourge of the Nazi regime and was the single most important figure of the D-day invasion. He is simultaneously James Bond and Inspector Clouseau.

Although there are some dramatic scenes, the show is largely a comedy reflecting the ridiculousness of the Garbo story. He and his imaginary team of spies, (the Ensemble) lead the Nazis astray at every turn, culminating in the D-day invasion. The music has a strong Spanish lean with the tango and bullfight, but also bavarian polka, Jewish folk, Andrew sisters war-time boogie, 50’s rock-and-roll, Monty Python-esque comedic, and 80’s power ballad. Ideal candidates will be able to play multiple roles, with lots of movement and quick changes.

This show opens Nov. 25th at the beautiful MANLUK THEATRE in Wetaskiwin with an eye at an Edmonton run to follow.