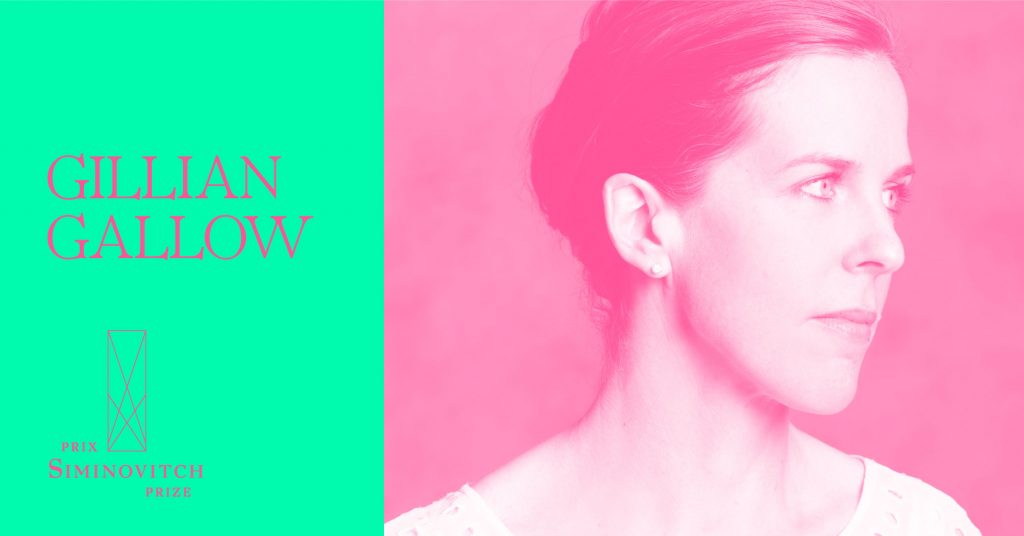 Gillian Gallow is a Toronto-based artist who most recently designed costumes for the Shaw Festival’s The Devil’s Disciple and set and costumes for the Dora award winning production of Human Cargo’s The Runner. She is the 2018 recipient of the Virginia and Myrtle Cooper Award in Costume Design, and has been nominated for eight Dora Mavor Moore awards, receiving four. Gillian studied design for the theatre at York University and graduated with an honours BFA.

“The Siminovitch Prize is an astounding investment in Canadian theatre artists and is a recognition of the value of theatre in our cultural landscape,” Gallow said. “I’m overwhelmed and honoured to be this year’s Laureate. This recognition emboldens me to persevere, to challenge and to risk.”

The Siminovitch Prize is a celebration of Canadian theatre and represents the highest level of peer recognition in the profession. This year’s jury (Vanessa Porteous, Catherine Bourgeois, Jenny Jiminez, James Lavoie, Corey Payette) selected Gillian Gallow, from peer nominations submitted for exceptional artists working in English and French across the country.

Over a three-year cycle, the annual $100,000 Siminovitch Prize is awarded to a professional mid-career director, playwright, or designer whose work is transformative and influential. The Prize also recognizes the importance of mentorship and developing talent; the Laureate receives $75,000 and selects an emerging artist to receive the $25,000 Siminovitch Protégé Prize, presented by the RBC Foundation.