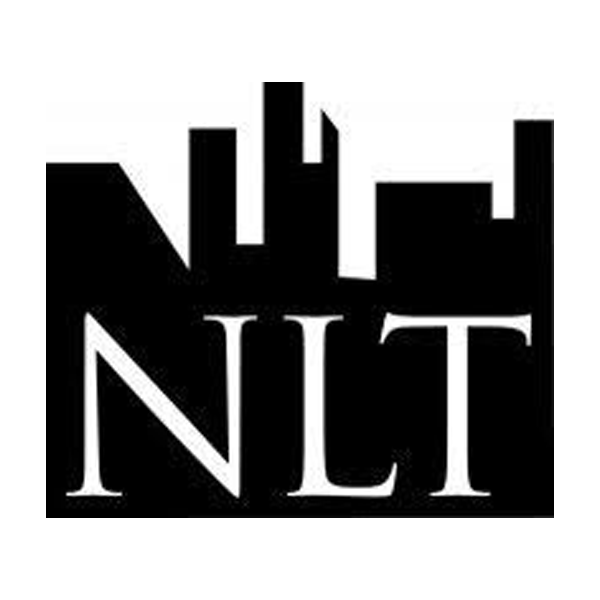 Northern Light Theatre’s General Manager, Gina Moe, has announced she is stepping down from her role effective November 30, 2021. Gina leaves behind an enduring legacy by building a solid foundation from which NLT will thrive.

Over the past eight seasons, Gina has developed and implemented organizational objectives in areas such as administrative leadership, fund development, and production growth. She enhanced successful funding initiatives such as Battle For the Limelight and online auctions and spearheaded other initiatives such as season launches, and Art + Soul. She expanded performances to two-week runs, guided the organization through the 45th Season’s pandemic digital performance programming, managed budget surpluses, and doubled season subscriptions.

Some of Gina’s favourite productions include the cardiac shadow; Everybody Love Robbie; 19weeks; The Testament of Mary.

Northern Light Theatre wishes Gina much success in all her future endeavours.

The Board of Directors will be undertaking a search for a new General Manager. Details will be made public soon.