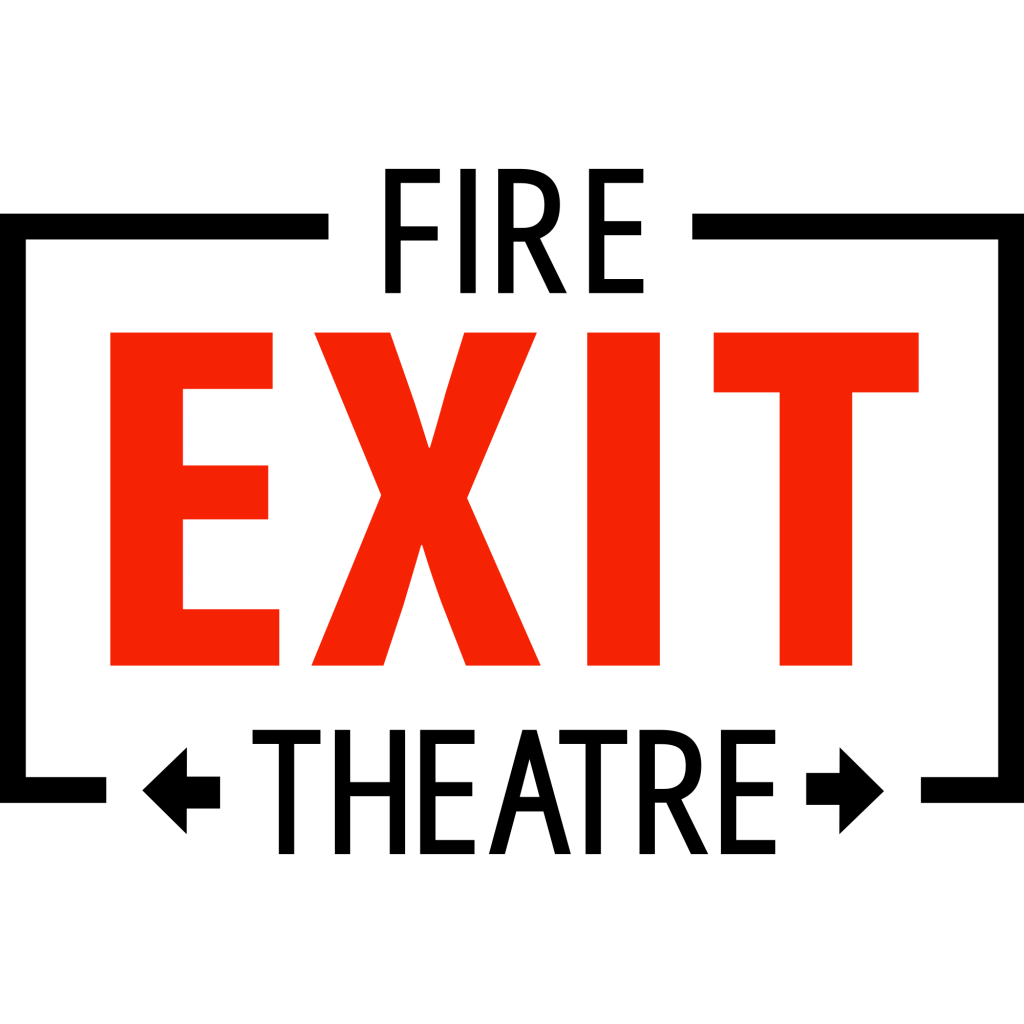 SYNOPSIS: An unlikely encounter between Joan of Arc and American writer Dorothy Parker – one a renowned warrior saint, the other a suicidal brilliant writer. Grappling with their own mortality, these two wrangle about the nature of faith, calling, and the meaning of life, proving themselves unlikely angels in the purgatory of Doubt.

We will be auditioning for the following roles:

REHEARSAL SCHEDULE:
We are proposing a condensed rehearsal schedule between February 13th-March 4th.

What to expect:
You will be given sides to prepare.
There may be some shuffling of pairings, so be prepared to linger for up to an hour.

Email Val Lieske at val@fireexit.ca to schedule an audition time

Fire Exit Theatre is a non-equity semi-professional theatre company. Actors will be paid an honorarium. We welcome everyone to audition.