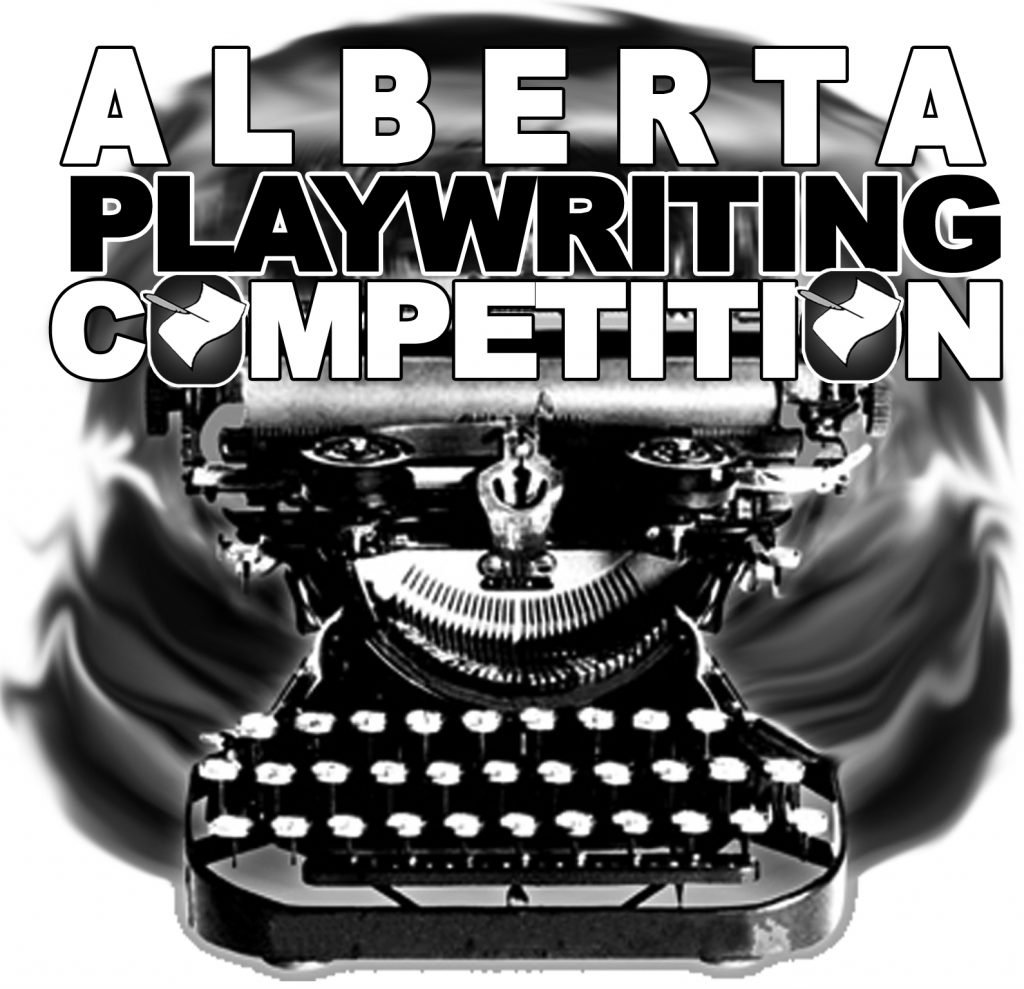 Congratulations to Collin Doyle recipient of the inaugural Sharon Pollock Award for his play The Takeoff. Collin receives a $5000.00 cash prize.

Sharon was a gift to Alberta Playwrights’ Network that kept on giving. In the late 90’s she took over as board president and then stepped into the role of Executive Director. During that time, the organization was challenged by a lack of funding and Sharon worked diligently, and in some cases for free, to make sure that the bulk of funding that the organization received was spent on the development of playwrights and their work. She taught classes, oversaw Playwrights’ Circles, and helped anybody and everybody no matter their experience. She was instrumental in creating Fresh Ink, a conference about all things playwriting that brought together writers and artists from all over Alberta. For the past 7 years, Sharon was a mentor in our RBC Mentorship Program and she loved nothing better than working with emerging writers and providing all of her talent and wisdom towards their growth. It would be impossible to count the number of plays, playwrights, and artists that Sharon has had a hand in developing, but we know she left a swath as wide as Alberta.