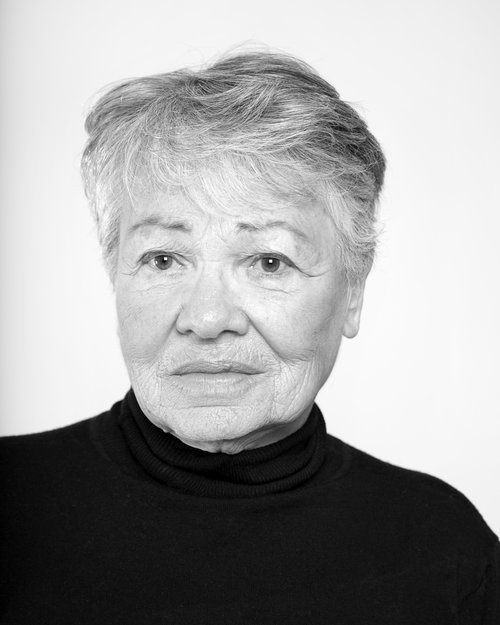 We were saddened to hear of the loss of acclaimed Calgary playwright Sharon Pollock on April 22, 2021.

Pollock was well-known and widely celebrated for her work which included more than 46 scripts for theatre, radio, and television over her 50 year career as a writer.

She received, in addition to other awards, two The Governor General’s Literary Awards for Drama, (Blood Relations; Doc) and was shortlisted for the same award in 1986 for Whiskey Six Cadenza. In 1987 she was the recipient of the prestigious Canada Australia Literary Award for her body of work; in 2008 the National Theatre School of Canada’s Gascon-Thomas Award; in 2012 her contribution to the arts was acknowledged with her investiture as an Officer of the Order of Canada.

Pollock was well-respected in the Canadian and Alberta theatre communities. Thoughts and memories from her theatre peers can be seen in the following articles: