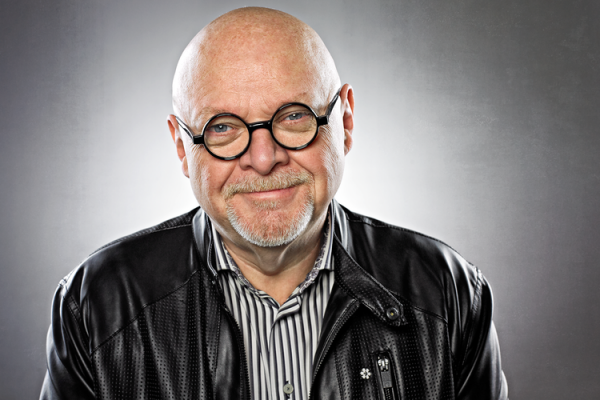 It’s with heavy hearts that we must share the sad news of the passing of our dear friend and former General Director and CEO of Calgary Opera Bob McPhee. Bob passed away Saturday, March 13 in Calgary, Alberta surrounded by the love of his many close friends and family after a long battle with cancer.

A highly respected leader in Canada’s art scene, Bob was appointed as a Member of the Order of Canada in 2013, received numerous awards for his achievements as an arts administrator, and was bestowed an honorary Doctor of Laws from the University of Calgary in 2016. He was a champion for Canadian artists and artisans, a firm believer that Canada’s abundance of musical and theatrical talent deserves to be nurtured, showcased, celebrated here at home before going on to impress on international stages.

Those who knew Bob during his 19-year tenure at Calgary Opera, will remember him as an energetic force of nature whose warmth and humour filled every room he entered. Crucial to the success of the company was his singular way of making everyone, even complete strangers, feel welcome.

Bob was also a visionary, with great aspirations for Calgary Opera, many of which he saw realized, including the commissioning of six new works for opera, the production of numerous Canadian premieres, the establishment of a young artist training program, and the creation of Canada’s first outdoor summer opera festival.

As a company, we are incredibly grateful to have had his fearless, trailblazing spirit as part of our journey for as long as we did, first as a leader and later as a supporter. Now, we humbly continue his good work in the same indomitable spirit of this giant on whose shoulders we stand.

Thank you for the memories, Bob. We’ll miss you.