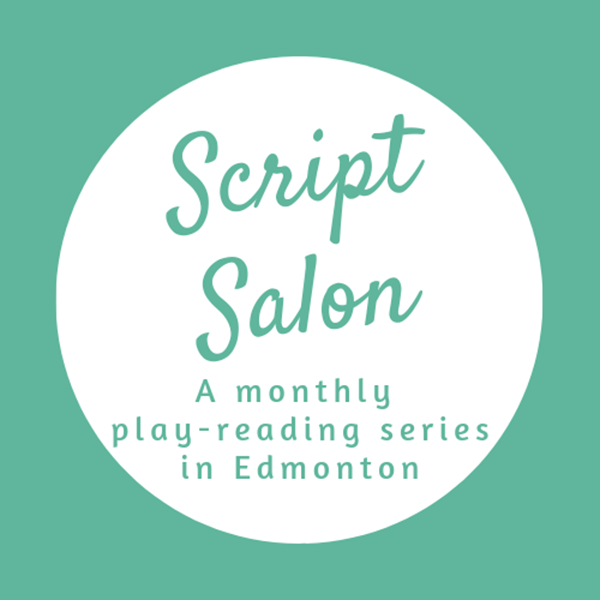 Excerpts of the two plays will be read by Gabby Bernard, Michelle Diaz, Bonnie Ings, Jameela McNeil and Jacob Holloway, and directed by Bevin Dooley. Let’s also give a warm welcome to these two featured plays and playwrights:

Many Hollow Mercies
By Katherine DeCoste

A poetic dystopia about a couple wandering a waterless world.

Katherine DeCoste is a queer, white settler currently studying at the University of Victoria on the unceded land of the Lekwungen, Songhees, Esquimalt, and WSANEC peoples. In 2020, they received their BA Honours in English and History from the University of Alberta. Previous credits include red wood (New Works Festival 2019, Edmonton, AB) and Under Water (Nextfest 2020, Edmonton, AB). They were a member of the 2019-2020 Citadel Theatre Young Playwriting Company. Non-dramatic work can be found in Grain Magazine, Plenitude Magazine, The Antigonish Review, and elsewhere.

Tell Us What Happened
By Michelle Robb

For the past three years, 21-year old Charlie and her two roommates have been running a secret online girl group called “Tell Us What Happened,” which now has over 400 members. Tensions rise when a few members realize they have all been sexually mistreated by the same guy — and that guy happens to be Charlie’s best friend. As the girls try to resolve the situation on their own, their beliefs are put to the test and they are forced to question what the group stands for. Content Warning: Tell Us What Happened deals with issues of consent, sexual assault, and mental health.

Michelle Robb (she/her) is a playwright/performer based in Amiskwaciwâskahikan on Treaty 6 territory (Edmonton). She trained for two years in the Citadel Theatre’s Young Playwriting Company, and is about to graduate from the University of Alberta’s drama department. She splits her time between acting, playwriting, dancing, and wishing she was at summer camp. Random and recent performance credits include The Lobbyists (Chinook Series), The Skriker (ABBEDAM), The Nextfest Collaboration Project : Camp Dignity (NextFest Arts Co.), The Boyfriend, Crooked Midnight, Mad Forest (UAlberta Drama). Her play, Tell Us What Happened, won the Novitiate Prize in The Alberta Playwriting Competition, facilitated by Alberta Playwrights’ Network. Once Covid calms down, it will go up in a full production directed by Heather Inglis through Workshop West Playwrights’ Theatre, TheatreYes, and The Maggie Tree.

To recieve a Zoom link for the readings email: edmontonscriptsalon@gmail.com.