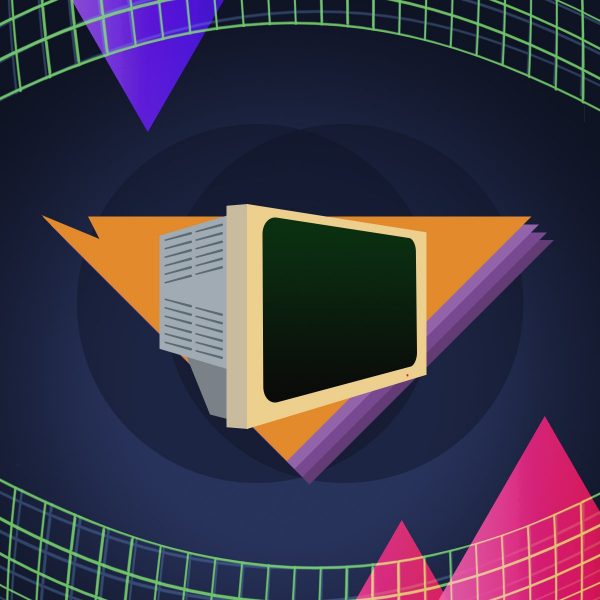 Amoris Projects and Edmonton Fringe Theatre brought together artists from across the country for Crossed Wires Convos, conversations about the current state and the future of theatre. The conversation took place on January 30 and a recording is available to watch for free!

A graduate of Concordia University’s Interdisciplinary Studies program, Lisa Karen Cox has had the pleasure of working for a wide variety of theatre companies (large and not so large) including: Quote Unquote Collective, Why Not Theatre, Spur-of-the-Moment Shakespeare, Headstrong, Dauntless City Theatre, Shakespeare in the Rough, Theatre Smash, Nightwood Theatre, National Arts Centre, The Stratford Festival of Canada and the Royal Shakespeare Company. Often playing men and other mythical creatures, is also a teacher, choreographer, dancer, and director in addition to being an actor and mother. Lisa Karen Cox relishes work that combines music, movement and heightened language to create rawfully honest performative experiences.

Sébastien Heins is an award-winning Canadian-born, Jamaican-German actor, writer, producer, and emerging director. His theatre credits include the Stratford Festival’s The Tempest, The School for Scandal, The Comedy of Errors, and Breath of Kings: Rebellion & Redemption; new Canadian plays Bang Bang, Wedding at Aulis, and The Green Man; immersive productions The Ministry of Mundane Mysteries, Mr. Burns: A Post Electric Play, Mr. Marmalade, and Vitals. His screen credits include The Listener, Cracked, The Drip, and Darknet. For writing & performing Brotherhood: The Hip Hopera, he won the Best Emerging Artist award at NYC’s United Solo Festival. He is the creator of the live-theatre-videogame The Itinerary, and director of good white men by David Yee for the University of Windsor’s online The Stream You Step In series. He is a founder and Associate Artistic Director of the acclaimed Toronto immersive theatre company, Outside the March. He trained at the National Theatre School of Canada and The School at Steppenwolf in Chicago.

Queer Based Media is a multi media company that provides videography, photography, and design work for queer creators on on the unceded territories of the xʷməθkwəy̓əm (Musqueam), Skwxwú7mesh (Squamish), and səl̓ílwətaʔɬ/Selilwitulh (Tsleil-Waututh) Nations. (Vancouver, BC) The company was created by Maya Ritchey and Chris Reed. Ritchey is a queer femme also living and working on Coast Salish territory, she has long worked as a filmmaker, director, drag artist activist. Chris Reed is a non-binary indigenous photographer, designer, director, drag artist and activist living and working on Coast Salish Territory (Vancouver). Their family comes from the Beardy’s and Okemasis Cree Nation and they settled on this territory in 2011.

Jenna is a mixed-race Director and Dramaturg based in Calgary, on Treaty 7 Territory. Jenna is the founding Artistic Director of Chromatic Theatre – a company dedicated to producing and developing work by and for artists of colour. Jenna is also the Dramaturg for the Playwrights Lab at the Banff Centre for Arts and Creativity. A passionate arts equity advocate, she is a graduate of the NTS Artistic Leadership Residency, the Banff Centre’s Cultural Leadership program, and the artEquity National Facilitator Training cohort. She holds an MA in International Performance Research from the universities of Amsterdam and Tampere.

Adrienne Wong’s work straddles theatrical and digital space. Web projects include The Apology Generator, which earned her the inaugural Artist in Residence position on CBC Radio’s Q, and SadSongs.ca, commissioned by Nightswimming Theatre in Toronto. Landline (created with Dustin Harvey) is a performance for audio recording and SMS that toured nationally and internationally for five years. Me On The Map (created with JD Derbyshire) is a kids show about urban planning and collective decision-making, received a Jessie Richardson Theatre Award nomination in Vancouver and was selected for the Banff Centre for Arts and Creativity 2017 Playwrights Colony. Adrienne is Artistic Director of SpiderWebShow Performance and co-curator of the Festival of Live Digital Art (FOLDA).

Made possible with contributions from The Canada Council for the Arts, Theatre Alberta, the Edmonton Arts Council, and Edmonton Community Foundation.