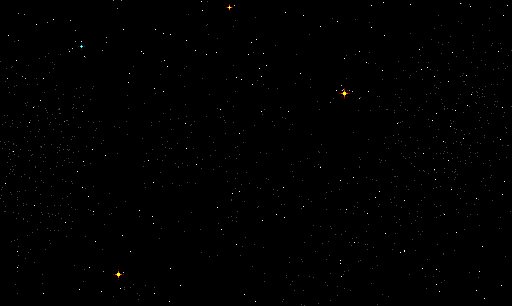 Title: Soon All Your Memories Will Be With Me
Writer/Director/Producer: Lisa Lipton
Genre: Science Fiction

Synopsis: Almost 500 years into the far future, The Ship Ultimo, carrying descendants of the dead planet Earth, is drifting in deep space. Heading toward destruction, three young passengers set out to save what remains of human life in Soon All Your Memories Will Be With Me.

VON: Lead Role, Age 40s-60s, Antagonist, Leader of SORAA; They are obsessed with their spiritual belief system and an implant procedure that attempts to convert the minds of innocent visitors. Character traits: manipulative, possessive, arrogant, sly, insensitive to other people’s emotions.

NIL: Lead Role, Age 20s-40s, Protagonist; They are from the biosphere Lem, looking for SORAA to learn about the art of light. They are faced with the challenge of VON’s conversion. Character traits: careful, protective, perseverant, perceptive.

DOR: Supportive Lead, Age 30s-50s; They are from SORAA and have been exposed to the implant. They want freedom from VON and SORAA. Character traits: submissive, cautious, shy, sincere, protective, anxious, right-minded, benevolent.

A, B, C & D: Supporting Roles (Group of 4 Contemporary Dancers), Age 20s-40s; They are a figurative representation of celestial movement. They shift between extreme rigidity and fluidity.