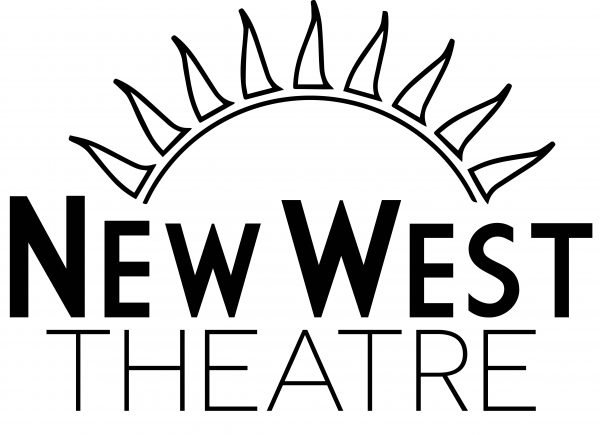 A longtime Lethbridge drama director has taken her closing bow.
Sharon Peat, artistic director at New West Theatre has decided to retire.
Her work with the city’s professional company began in 2015, while she was still a teacher with Lethbridge Public Schools.
With her departure, New West general manager Kelly Reay will move into the artistic director’s role. Cyndi Starzyk-Frey, president of the New West board, says the company will now begin to search for a new general manager.
“We are disappointed to be losing Sharon Peat, and wish her nothing but happiness in her retirement,” she says.
Peat led New West “through a period of tremendous growth and excitement,” she says.
“We thank her for her tremendous service to New West Theatre.”
Starzyk-Frey says Reay, who joined the organization more recently, brings 20 years of experience to his new position. He’s served as a theatre director, programmer, producer and administrator, and was artistic director of Sage Theatre in Calgary for 10 years.
“We are excited to see the next phase of New West’s journey under Kelly’s artistic leadership,” she adds.
Peat began her 30 years in the classroom at a small school in Wrentham. But most of her teaching career has been in Lethbridge. Assignments over those years, she says, have included teaching English as a second language, and joining the staff at an outreach school.
“I was really happy to be at Lethbridge Collegiate Institute,” where she coached drama students for many years.
And four years ago, she became the first drama instructor at the city’s new Chinook High.
“I had the opportunity to be part of the original staff,” helping launch what has become a comprehensive performing arts program that’s attracted students from across the city.
Now, Peat says, she and her husband will have time to travel.
Here in Lethbridge, she adds, she expects to be part of the audience when there’s a new show on stage.
But Peat hasn’t ruled out directing a drama sometime in the future.
Not if “there’s a piece I really like” and time to put it together.