Audition (Calgary): The Lion, The Witch and The Wardrobe – Alberta Theatre Projects

Audition (Calgary): The Lion, The Witch and The Wardrobe – Alberta Theatre Projects 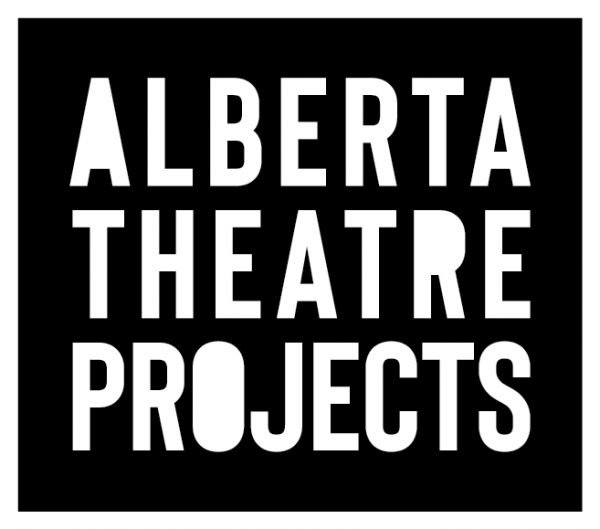 Alberta Theatre Projects is holding Auditions for CALGARY BASED Artists for the play The Lion, The Witch and The Wardrobe in Calgary, Alberta.

Submit an e-mail containing the following items to auditions@atplive.com with the subject
LWW Auditions + your FULL NAME + the ROLE you wish to audition for in the email subject header:

Only those selected for an audition will be contacted to schedule an audition time. No calls, please. Canadian Actors Equity Association members will be seen first at all open audition calls. CAEA Members: please bring your membership number to the audition. Equity and Non-Equity members cast in this production will be engaged under a CTA contract.

Alberta Theatre Projects is committed to reflecting the diversity of our community. We believe in equity and inclusion and strongly encourage submissions from all artists regardless of gender, age, race, sexual orientation, physical and mental ability, and experience.

Residents of NARNIA:
ENSEMBLE 1 (late 40’s to 50’s, Male, roles include MR. BEAVER, WITCH’S ARMY)
A fatherly figure to the human characters in the play. Mr. Beaver is aloof and a bit cranky.
Experience with stage combat is an asset.

ENSEMBLE 2 (30’s to 40’s, Female, roles include THE WHITE WITCH, THE UNICORN)
The White Witch is the self-described “Queen of Narnia”. She is a terrifying presence whose carriage and stature enable her to seemingly tower over the mortal characters in the play. The Unicorn is a kind and mystical presence and a follower of Aslan the Lion. Skill with stilts and stage combat are an asset but not essential.

ENSEMBLE 3 (30’s to early 40’s, Any gender, roles include FENRIS ULF, WITCH’S ARMY)
Fenris Ulf is a wolf and the head of the Witch’s secret police. They are a commanding and menacing presence, capable of striking fear in the creatures of Narnia with the threat of the being turned to stone. Excellent stage combat skills are an asset.

ENSEMBLE 4 (late 20’s to early 40’s, Any Gender, roles include TUMNUS THE FAUN, DWARF, ELF, WITCH’S ARMY)
This ensemble track requires versatility in portraying multiple roles and skill in physical characterization. Tumnus the Faun is an unwilling sentinel for the head of the Witch’s secret police. They are timid and their actions are dictated by fear. The Dwarf is the Witch’s evildoer who carries out her wishes with the threat of violence. The Elf is a jovial, kind helper to Father Christmas. Experience with stilts and stage combat are an asset. Please list if you play any musical instruments.

ENSEMBLE 5 (late 30’s to 50’s, Male, roles include ASLAN THE LION, FATHER CHRISTMAS)
Aslan is the leader of the forest creatures and the true ruler of Narnia. He is a wise, enigmatic commanding creature, with a roar that is described as “earth-shattering”. Experience with large size puppets and physical characterization are an asset.

A copy of the script will be available to preview as of date of Audition Posting at the Alberta Theatre Projects office reception desk (enter through Stage Door – 220 9 Ave. SE) during regular business hours.