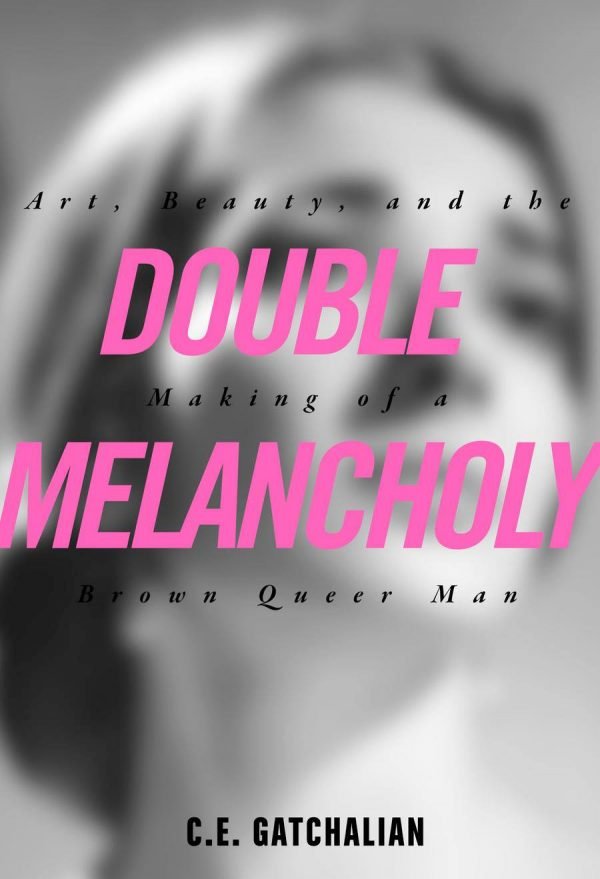 This event is taking place on the traditional ancestral territories of the Treaty 7 region & the traditional lands of the Blackfoot Confederacy, the Tsutina, the Stoney Nakoda, & home of Métis Nation of Alberta, Region 3.

According to Didier Eribon, melancholy is where it all starts and where it also ends: the lifelong process of mourning that each homosexual experiences, and through which they construct their own identity. In this beguiling book, an introverted, anxious, ambitious, artistically gifted queer Filipino-Canadian boy finds solace, inspiration, and a “syllabus for living” in art — works of literature and music, from the children’s literary classic Anne of Green Gables to the music of Maria Callas. But their contribution to his intellectual, emotional, and spiritual edification belies the fact that they were largely heteronormative and white, which had the effect of invisibilizing him as a queer person of colour. Part memoir, part cultural commentary, and a hybrid of besotted aesthetic appreciation and unsparing critique, DOUBLE MELANCHOLY is by turns a passionate love letter to art and an embattled examination of its oppressive complicity with the society that produces it, and the depths to which art both enriches and colonizes us.

REVIEWS FOR DOUBLE MELANCHOLY:
“A work of such psychic intimacy, one almost has the sense that they’re watching Gatchalian think in real time on the page. Diaristic, theoretical, lyrical, DOUBLE MELANCHOLY gives voice to a unique, multi-hyphenated identity.” -Jordan Tannahill, author of Liminal

ABOUT THE AUTHORS:
Larissa Lai has authored six books including SALT FISH GIRL and THE TIGER FLU. Recipient of an Astraea Award and finalist for the Lambda Award, the Books in Canada First Novel Award, the Tiptree Award (twice), the Sunburst Award, the W.O. Mitchell Award (twice including this time), the bpNichol Chapbook Award, the Dorothy Livesay Poetry Prize and the Gabrielle Roy Prize for Literary Criticism, she holds a Canada Research Chair at the University of Calgary, where she directs The Insurgent Architects’ House for Creative Writing.

C.E. GATCHALIAN a queer Filipinx-Canadian author and theatre-maker born, raised and based on unceded Coast Salish Territories (Vancouver). A graduate of the the University of British Columbia’s Creative Writing program, he is a two-time finalist for the Lambda Literary Award whose plays have been produced locally, nationally and internationally. In 2013 he was recipient of the Dayne Ogilvie Prize, awarded annually to an outstanding emerging LGBTQ writer. DOUBLE MELANCHOLY is his first non-fiction book.