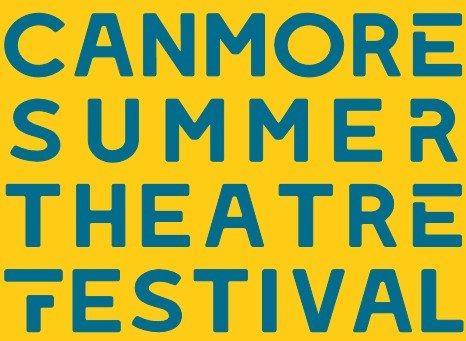 The Canmore Summer Theatre Festival (CSTF) is a co-production between Pine Tree Players (PTP), a community theatre group based on Canmore, and Artists’ Collective Theatre (ACT), a Calgary-based theatre company. A unique aspect of the CSTF is that volunteers from PTP act alongside and learn from theatre professionals contracted by ACT.

The CSTF is now taking applications for the 2019 festival auditions. This year, the CSTF team are proud to present William Shakespeare’s A Midsummer Night’s Dream and Robin Hood: Prince of Outlaws adapted by Ben Francis.

Auditions will take place March 9th, 10th, 11th 2019 in Canmore, AB. Successful applicants will be asked to prepare two contrasting monologues, (one Shakespearean & one contemporary) 2-3 minutes in length, as well as 15 bars of a song.

Auditions are open to people of all ethnic and cultural backgrounds as well as non-binary/gender non-conforming performers.

Please note past applicants and participants of the CSTF must apply again to be considered.

Most actors who are cast will perform in both shows. All roles are volunteer.

To be considered, please apply online at http://www.pinetreeplayers.com/auditions.

*Stage combat is an asset. The roles of Robin Hood and Maid Marian involve mild intimacy.