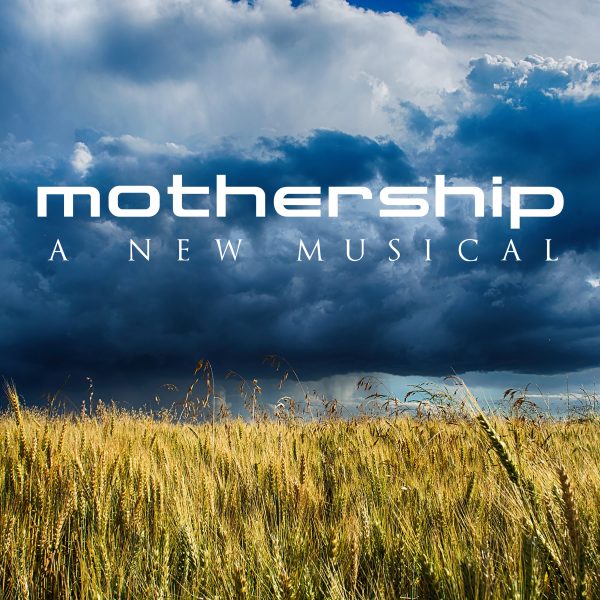 As a part of the Calgary Fringe Festival MOTHERSHIP is a PAID production as profit share will be distributed at the end of the Fringe.

MOTHERSHIP is a new one-act musical dark comedy about an artist who plans to kill himself until he meets a woman who claims she’s an alien who changes his perspective on life and teaches him to be comfortable in his own skin.

This show requires strong singers. Being comfortable reading music is an asset.

Please prepare two contrasting songs which total no longer than four minutes. There will be no pianist present, but a speaker and an aux cord will be provided for you (If you’re using a new iPhone please bring an adapter). Acapella singing and using tracks with pre-existing vocals will not be accepted. Sides and songs from the show will also be provided for you to prepare for the callback portion of the audition.

Auditions will be held on Feb 26th from 5:00PM – 6:30PM. Callbacks will be on the same day at 7:30PM so please be prepared to either stay or come back later for the callback.

Character Roles are as Follows:

Marcos (early 20’s – mid 30’s male identifying) Baritone – A visual artist who gets kicked out by his best friend Pete and decides to kill himself. Marcos is broody but clearly has a sense of humor about his situation. Comedic timing is an asset.

Frayja (18+ female identifying) Mezzo-Soprano – A strange enigmatic woman who claims to be an alien. Very kind and introspective.

Pete (early 20’s – mid 30’s male identifying) Bass-Baritone – A charismatic ‘bro’ who cares more about how many women he sleeps with than most other things. Very masculine. Pete’s been best friends with Marcos since they were kids. The actor playing Pete will also play various other roles throughout the show.

Mrs. Davies (late 20’s+ female identifying) Contralto – An art curator that works for the local museum. Mrs. Davies has a chip on her shoulder for anyone who doesn’t have a high caliber of education in her field. The actress playing Mrs. Davies will also play various other roles throughout the show.

Since this is a new show, actors selected will be required to participate in workshops before the rehearsal period starts. Due to the short rehearsal period, actors will also be expected to come in well-prepared for rehearsals. Commitment dates are as follows:

We encourage submissions from artists of all backgrounds regardless of age, race, gender, religion, color, sexual orientation, gender identity or gender expression.

Video auditions will be accepted and are due Feb 24th if you are unable to make the audition day.

To book an audition please email your headshot and resume to mothership.musical@gmail.com. You will know if you are selected for an audition no later than February 19th.