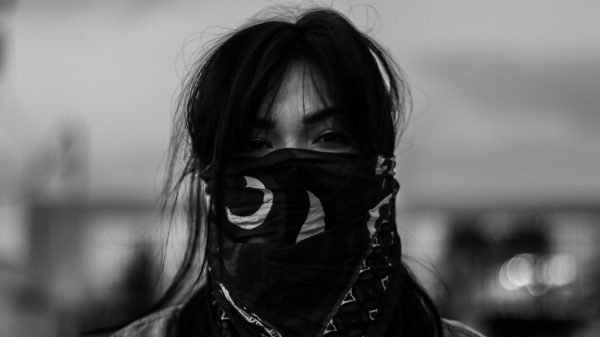 Return to Kabul, 1980, and witness the start of an inconceivable revolution. Credit: Photo by Richard Jaimes on Unsplash

Writing on the Wall is seeking three actors, one woman, two men, for its Edmonton Fringe production of Apricot Stones, a new play by Carmen Morgan.

Please submit a headshot and resume to carmen@writingonthewallinc.com

About Apricot Stones: It’s 1980 in Kabul. Adela is a member of an underground women’s movement, risking her life in her war-torn city. When she is attacked by mujahedeen on her usual trip to the market one day, she is rescued by Azad, a nearby shopkeeper. The two become fast friends, but soon deeper feelings dance them dangerously close to a fine line that has Adela’s devout younger brother questioning her family honour.

About the Playwright: Apricot Stones is Carmen Morgan’s first play. She is a freelance writer in Edmonton, helping clients tell their business stories through marketing copy, video script, and ghost writing for business executives. She also writes personal essays and for magazine, with work that has appeared in Confluence, Avenue, & Alberta Venture.

About the Director: Aksam Alyousef works as a writer, director and producer in theatre and television. He is a graduate of Higher Institute of Dramatic Arts in Syria in 1994, and worked as a professor, teaching theatre in Syria and Qatar before becoming writer and producer of Al-jazeera Children Channel in 2005. He moved to Canada in 2016 and has had three of his plays shown in Edmonton theatres, Honey and Nuts, produced by Concrete Theatre in 2016 for the Sprouts Festival, Souls, which he directed in Fringe 2017, and Hagar, which is to show in both Arabic and English at the end of May 2018.