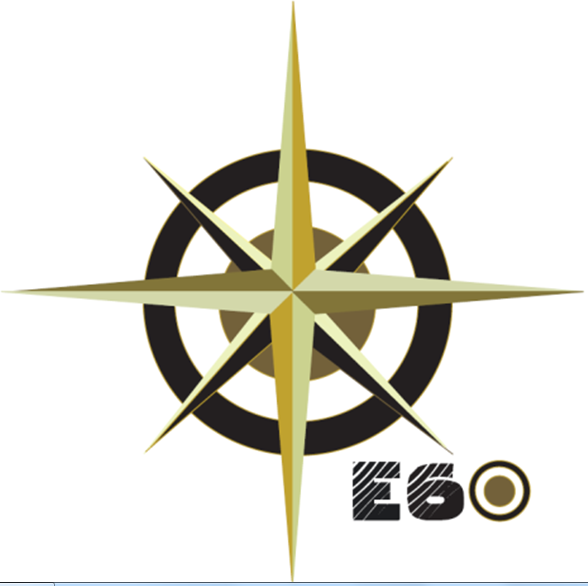 A light-hearted comedy told from the perspective of Rollie, the story’s charming narrator, Skin Flick puts a steamy spotlight on a group of innocent people navigating the world of pornography.
Middle-aged couple Daphne and Rollie and their friend Alex have found themselves out of work and out of luck. So when they come across a mistakenly rented X-rated movie, they get the idea to make their own porno film for some quick cash. The only problem is none of them want to star in it themselves. As if on cue, Jill, a birthday telegram messenger, accidentally arrives on their doorstep and their cast is set.

Rollie Waters
Daphne Waters
Alex Tratt
Jill
Byron Hobbs
Note: Whenever Rollie steps out of the scene and talks to the audience as the narrator, the other actors freeze in place until Rollie steps back into the scene.

Directed by Vicky Smith, founding member and current Executive Producer of East of 60 Productions. Previous credits include: Director of Play On!, Mousetrap, (produced by Clymont Dinner Theatre) Cash on Delivery, A Bedfull of Foreigners, The Amorous Ambassador, It’s a Wonderful Life, Out of Sight, Out of Murder, There’s a Burglar in my Bed, All Wrapped Up!. Assistant Director:  Post Mortem. Lead actor: Moon over Buffalo, Who’s Under Where?, and Self Help (also by Norm Foster).

Off book rehearsals held in Devon will start immediately and will be held once or twice a week.
On stage rehearsals will be held evenings of April 8, 9, 10, and 11.
Performance dates April 13, 14, 15, 20, 21, 22 (Friday and Saturday evening, Sunday afternoon).

East of Sixty Productions was founded as a non-profit organisation in 2005 bringing community dinner theatre to Devon, Alberta. Our mission is to encourage our members to enjoy involvement in a quality theatrical production, to provide theatre for our audience to enjoy, and to enhance the community.
Although an amateur company, we aim to bring a professional quality to our productions.