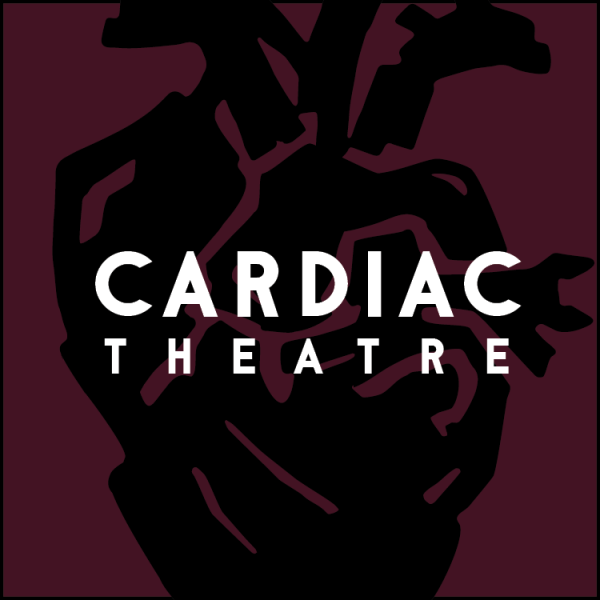 About The Listening Room

“You have to fight, or there’s nothing.”

On the fringes of a remote desert society, a group of teenage dissidents search for fragments of earlier civilizations still ricocheting between stars. Using antiquated 21st century radio telescopes, The Listeners risk everything to connect to a past that has faded both from memory and record. On the eve of a trial that would decide their fate, The Listeners must choose to conform, or to strike out and seize the future they want to inherit.

Roles to be cast:

Please submit a headshot, resume, and short statement of interest to: cardiactheatreyeg@gmail.com. Please also include the city you’re interested in auditioning in, and any times you are unavailable on audition days. If selected for an audition, you will be asked to read a scene from the play.

Applicants will be emailed a copy of The Listening Room for their perusal. Reading the script is encouraged, but not mandatory.

CAEA members will be engaged under an Equity form of contract. Please note that funding is pending, and this production will be presented as an artist-share until confirmed.