Picks of the Edmonton Fringe comes to a close 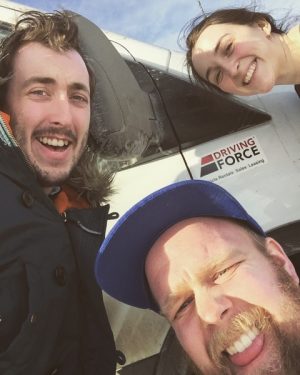 Picks of the Edmonton Fringe was a three-year pilot partnership between Theatre Alberta, Fringe Theatre Adventures, and the Arts Touring Alliance of Alberta—designed to encourage and subsidize local theatre touring across Alberta. The project was a response to a shortage of local professional theatre being presented to Albertans outside of major urban centres (not including the amazing work of Alberta’s fabulous touring TYA companies!).

In 2013, 2014, and 2015, a jury of rural arts presenters from the Arts Touring Alliance of Alberta’s membership attended Alberta productions at the Edmonton International Fringe Theatre Festival and picked the best of the best to tour around the province. All nine shows were exceptionally well received, and a few have even been picked up for further tours.

Theatre Alberta, Fringe Theatre Adventures, and Arts Touring Alliance of Alberta extend our deepest gratitude to all of the presenters and audiences who chose to “buy local” and support made-in-Alberta theatre over the past three years. We were overwhelmed by the support we received in each community. 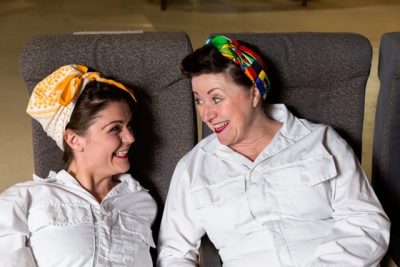 We also thank the Alberta Foundation for the Arts for providing a project grant for our first season, Alberta Culture and Tourism for providing a Community Initiatives Program grant for the second and third seasons, and DRIVING FORCE for sponsoring rental vehicles for the final two productions. DRIVING FORCE’s motto is “At DRIVING FORCE, we make transportation solutions easy.” Our tour transportation solution was made extremely easy by their gracious support!

These supporters not only bolstered the whole project, but also made it possible for us to tour to Fort McMurray’s Keyano Theatre free-of-charge in the project’s final year after the wild fires.

We also want to thank Elizabeth Hobbs and Catch the Keys Productions (Beth Dart) who served as Tour Coordinators for the project, and former staff members of our three organizations who were all instrumental in the project’s design and success: Aaron Talbot, Patrick Beagan, Jill Roszell, and Brenda O’Donnell.

While Picks of the Edmonton Fringe has officially concluded, we look forward to continuing to work together to support arts presenters and Albertan artists interested in touring theatre. Please contact any of our organizations with ideas and questions, but in the meantime…

Artist applications for this year’s ALBERTA SHOWCASE are due April 1, 2017. If you have a show to tour in the 2018/2019 season, you can apply for Showcase online here: artstouring.com/alberta-showcase/showcase-applications

Thanks to all the Picks of the Edmonton Fringe presenters:

Beaumont Society for the Arts, Beaumont 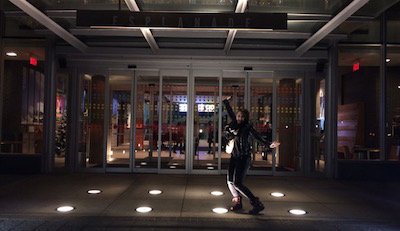 Thanks to our touring theatre productions and their artists: