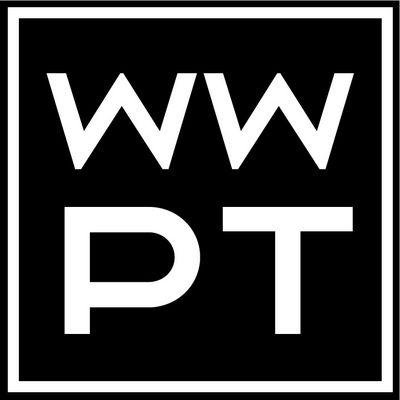 Playwrights Guild of Canada (PGC) is delighted to announce that three mentorships for playwrights have been set up for 2017! This is an increase in mentorship for our members as PGC has provided one or two annual opportunities in the past.

PGC has partnered with The Prairie Theatre Exchange in Manitoba for one mentorship and Workshop West Playwright’s Theatre in Alberta for another. The third mentorship opportunity was funded by the RBC Emerging Artists Fund and was granted to the RBC Emerging Playwright winner at the 2016 Tom Hendry Awards.

Workshop West Playwright’s Theatre selected Joëlle Prefontaine as the mentee for this opportunity and Joëlle asked for the mentorship of Yvette Nolan. Actor, educator, director, singer, dancer and writer, Joëlle has left her mark on stages from Victoria to Ottawa. Presently, Joëlle is pursuing her Masters of Fine Arts in Theatre Practice at the University of Alberta. Playwright, director, dramaturg, actor, and educator, Yvette Nolan has contributed substantively to the creation and performance of Aboriginal Theatre in Canada.

Joëlle Prefontaine’s first play Récolte premiered at L’UniThéâtre (Edmonton) in the fall of 2013. Prior to its premier, it was presented as a staged reading at Les Zones Théâtrales, the Francophone equivalent of The Magnetic North Festival, in Ottawa. In June 2014, Récolte was nominated for an Elizabeth Sterling Haynes Award in the category of Outstanding New Play. This marked the first time in the history of the Sterling Awards that a bilingual French based play was nominated for its writing.

Native of Legal (Alberta) Joëlle is a graduate of the University of Alberta’s Bachelor of Fine Arts in Acting program. She also holds a diploma in Theatre Performance from Red Deer College. Actor, educator, director, singer, dancer and writer, Joëlle has left her mark on stages from Victoria to Ottawa.

Presently, Joëlle is pursuing her Masters of Fine Arts in Theatre Practice at the U of A with a focus on Immersive Pluri-lingual Theatre for Youth. In partial completion of her thesis, Joëlle’s new play Huh?! will be performed in Edmonton in May 2017.

Yvette Nolan is a playwright, director, dramaturg and educator, born in Prince Albert, Saskatchewan, to an Algonquin mother and an Irish immigrant father. She was the first ever Writer-in-Residence at Brandon University in 1996. From 2003-2011, she served as the Artistic Director of Native Earth Performing Arts in Toronto.

Congratulations to all three Mentorship teams!