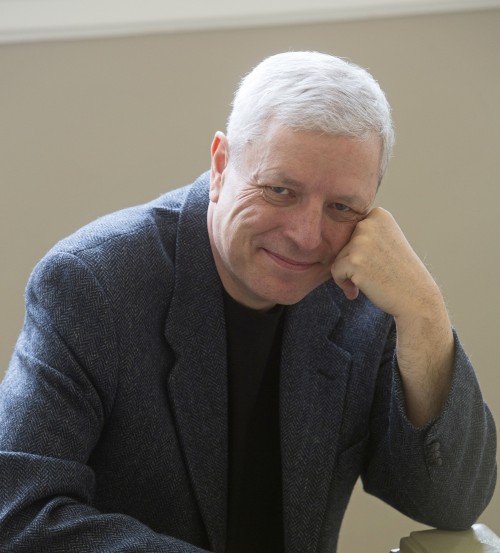 A Lumberjack, a Eunuch and a Pope Premieres in India!

A Lumberjack, a Eunuch and a Pope,a ten minute comedy about the meaning of life, by Calgary playwright James Hutchison, will premiere in Chennai, India at the 2016 Short+Sweet South India Ten Minute Play Festival.

The play follows Mr. Kensington, a man of wealth and privilege, who has died without learning the true meaning of life and must plead his case for another chance or be returned to earth as a slug.

A Lumberjack, a Eunuch and a Pope: Each Man Lives Many Lives is being directed by Denver Anthony Nicholas and runs from July 21 to 24. The play is one of ten plays being presented as part of this year’s Short+Sweet Week 3 Top 30 plays.

James Hutchison is a Calgary playwright specializing in comedy, romance, and mystery and is a member of the Playwrights Guild of Canada, the Alberta Playwrights Network, Theatre Alberta and the Playwrights’ Center. You can follow James on Twitter @lifeisanact or visit his web site at www.jameshutchison.ca where he blogs and occasionally interviews other actors, writers, and directors about theatre.