A Celebration of the Life and Work of Michael Green, co-founder and co-artistic director of Calgary’s One Yellow Rabbit Performance Theatre.

Theatre Alberta and Metro Cinema are thrilled to announce that acclaimed Canadian film and television actor Michelle Thrush will emcee the February 8, 2016, tribute to Michael Green. 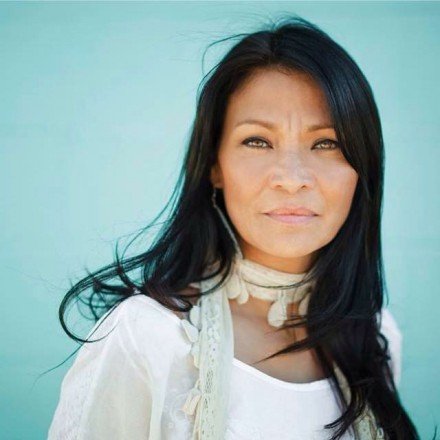 Ms. Thrush has won multiple awards for her work in Blackstone and has toured extensively throughout North America with her one-woman shows. As a board member, writer, cast member, and co-director, Michelle has been integral to the continued development of Making Treaty 7. Michael Green was the founder of and visionary behind the interdisciplinary project that outlines the history of Alberta from an aboriginal perspective. 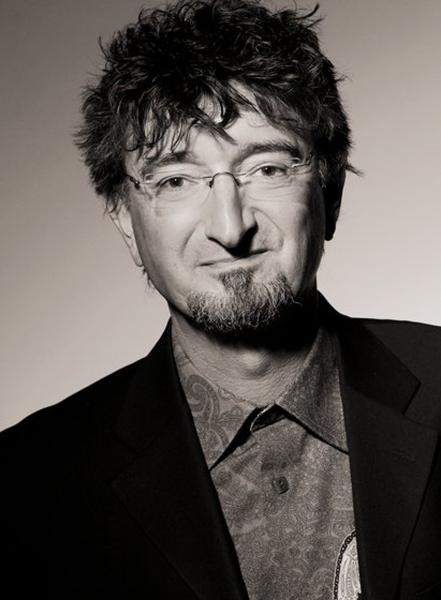 Michael Green was a force in Canadian theatre; co-founder and co-artistic director of Calgary’s One Yellow Rabbit Performance Theatre, co-founder and curator of the High Performance Rodeo, and producer of both the Calgary 2012 Cultural Capital of Canada initiative and of Making Treaty 7, a legacy of that initiative. On February 10, 2015, Green and three other acclaimed artists – Kainai elder and filmmaker Narcisse Blood, Michele Sereda of Regina’s Curtain Razors Theatre, and Regina multidisciplinary artist Lucy Morin-Desjarlais – were on their way to work with students at a Saskatchewan reserve. All four were killed in a car accident.

To honour Michael’s impact on the Edmonton arts community, Metro Cinema and Theatre Alberta are preparing an evening of tributes and performances on Monday, February 8th, at the Garneau Theatre in Edmonton. We welcome submissions and suggestions from all artists, in all disciplines, who would like to participate.

To submit a proposal for a performance, visual art component or written work inspired by or celebrating Michael Green, please include a one-paragraph biography of yourself or your organization, and a one-paragraph description of what you would like to contribute. If you wish to be involved, and would volunteer to be a part of a work initiated by another individual, simply send a brief biography.

All proceeds from the Celebration will go to support the work of Making Treaty 7 and One Yellow Rabbit Performance Theatre.

Submissions may be sent to:

The deadline for submissions is December 31, 2015.