Home » Blog » What’s On (Edmonton Fringe): How Often Do I Dream… – Transitus of Halifax, NS

What’s On (Edmonton Fringe): How Often Do I Dream… – Transitus of Halifax, NS

What’s On (Edmonton Fringe): How Often Do I Dream… – Transitus of Halifax, NS 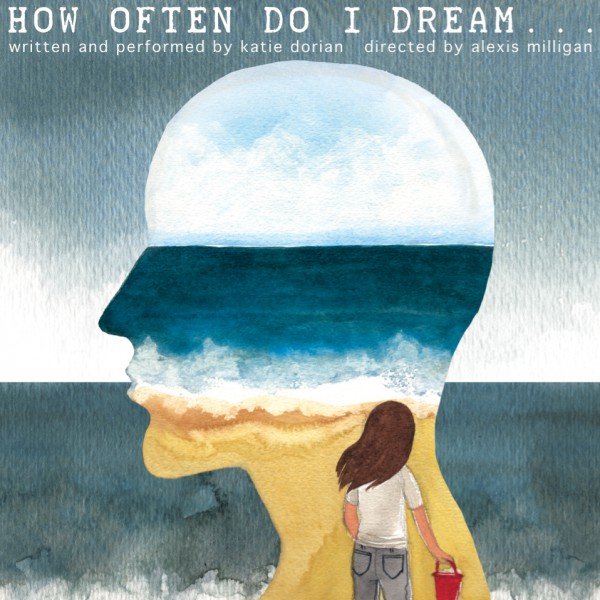 HOW OFTEN DO I DREAM…

for immediate release:
Who are you when you have no memory of yourself? What do we become when our histories disappear?

“How Often Do I Dream…” is a multisensory performance experience, exploring how memory functions, how it collapses, and what we become when our memory begins to fade.

When actor/writer Katie Dorian’s beloved “Opi” developed dementia she realized that her identity was interwoven with his. Opi’s story of coming to Canada on November 28, 1961, as a cold-war refugee, and everything that both preceded and followed from that has formed part of her own distinct individuality. Mapping her interactions with her Opi as he slowly disappeared, Dorian struggles with the loss, the change in family roles and the dissolving family history to draw universal truths about the nature of memory, identity and family.

Told with compassion, humour and heartache, How Often Do I Dream…, is an award winning (Best Solo Show, Atlantic Fringe Festival 2014; nominated Best Solo Show Montreal Fringe 2015; Patron’s Pick Toronto Fringe 2015) collaborative creation by Dorian and director Alexis Milligan. Dorian is an accomplished young actor who has worked with 2b Theatre, Zuppa Theatre, and Anthony Sherwood. Milligan is an internationally noted artist both in theatre and dance.

“Dorian is an unspeakably generous performer who shares her experience with memory, aging, and the loss of beloved family members with such grace and dignity, it will take your breath away. Be prepared for an intense and emotional experience, but one that I am very grateful to have had. You’ll be safe in Dorian’s capable hands.” – Melanie Hrymak, My Entertainment World

“… this sweet and oddly uplifting piece is the essence of why we Fringe: A quiet little gem of a show, from a talented performer who is just the right level of personally invested in the work, in a perfectly sized venue, creating an experience you would never get anywhere else.” – Kristi Kouchakji, Cult Montreal

“It is an expertly and intricately constructed piece of theatre that engages the heart and the head. A master-class on what an autobiographical one-person show can be.“
– Kate Watson, The Coast ★★★★★