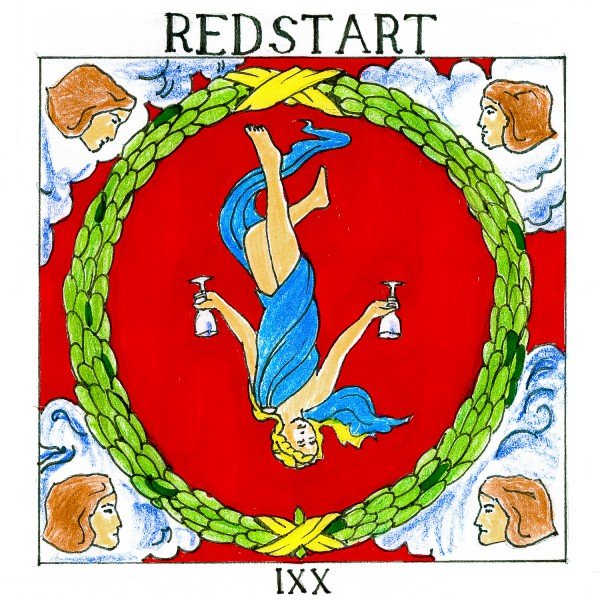 Night Canopy Theatre is auditioning for one role in its production of Redstart at the Garneau Theatre as part of the 2015 Edmonton International Fringe Theatre Festival.

Auditions will be held in the downstairs hall of St. Paul’s United Church (11526 76 Ave) on Wednesday July 8 in the afternoon and evening. Once you sign up for an audition, you will be emailed your audition’s specific time. Auditions will take 10-15 mins each. If you need to audition at a certain time on Wednesday, or cannot audition on Wednesday at all, mention that in “Questions/Concerns” in the signup form. We may be able to arrange to see you at a different time.

Redstart is a new one-act drama by Daniel Greenways. Daniel will also be performing in the show alongside Sydney Williams. The show runs about 55 minutes long.

This play is in development, so it is changing all the time. The finalized script will be locked in at least two weeks in advance of the production.

Each actor in this production will be paid 25% of the show’s net profit. If the show takes a loss each actor will receive a small honorarium for their work.

Thomas
Male
Age: (Flexible) 17-25
Hint: One notable aspect of Thomas’ character is that during one scene, contrary to the way he usually acts, Thomas’ emotions reach a boiling point and he has a short angry, frustrated outburst. Other than that, Thomas can be played many different ways, so just be yourself.

Please be ready to present a 2 minute long memorized contemporary dramatic monologue of your choosing.
After you perform your monologue, you may be given some lines from Redstart to read on the spot.

Rehearsals for this production will be held at St. Paul’s United Church (which is close to the McKernan-Belgravia LRT station) starting around July 10 and continuing through the first half of August. Expect there to be 3-5 rehearsals per week. Rehearsal timing will be flexible to your schedule and the rest of the schedules of the small cast and crew of this production. Most rehearsals will be in the afternoon or evening. There will be no rehearsals during the Edmonton Folk Music Festival (August 6-9).

Thank you for your interest in being a part of our production. If you want to book an audition, follow the link below, fill out the signup form and click submit!
http://www.nightcanopy.ca/audition-for-redstart.html