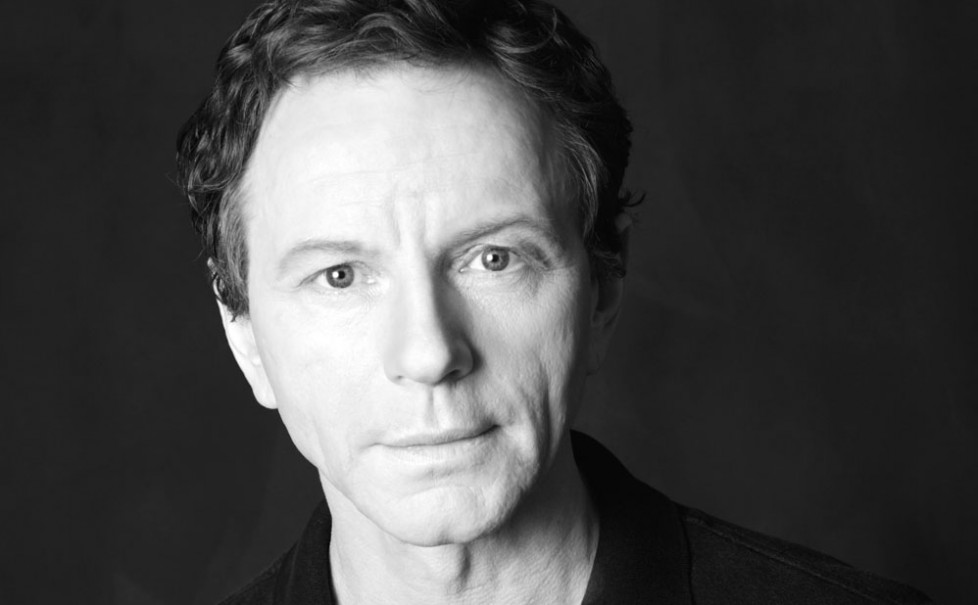 The Citadel Theatre and Charlottetown Festival announced today that one of Canada’s most acclaimed actors, Brent Carver, will perform in their 2015 co-production of the epic new Canadian musical Evangeline. Carver will appear in the role of Father Felician.

“I am thrilled that Brent has joined this incredible cast,” said Bob Baker, Artistic Director of the Citadel and director of Evangeline. “His extraordinary talent, his emotional intensity and bright spirit will make for a memorable performance. Audiences in both Charlottetown and Edmonton are fortunate to witness the art of this national treasure.”

Known for his versatility, Brent Carver has acted in classical and contemporary plays, musicals, cabaret, TV and film. He is internationally renowned for his Broadway triumphs, including a Tony Award for Best Performance by a Leading Actor in a Musical for Molina in Kiss of the Spider Woman in 1993 and a Tony nomination for his portrayal of Leo Frank in Parade in 1999.  Last year, he received a Governor General’s Performing Arts Award for his lifetime contribution to Canadian theatre. Carver has performed in theatres across Canada, in the US and UK, but gained his reputation at the Stratford Festival. He has starred in a number of Citadel productions, including Twelfth Night, Romeo and Juliet (the first production in the new Citadel Theatre), Joseph and the Amazing Technicolor Dreamcoat, Much Ado About Nothing and Cyrano de Bergerac.

“I can only say I am thrilled and humbled to be a part of this breath taking, life giving story,” said Carver. “Evangeline is a quest for Home and Heart and true Faith. Over forty years ago, both the Citadel Theatre and the Charlottetown Festival generously offered me, as a young actor, each of these precious gifts, for which I am ever grateful. And now to share in this part of Evangeline’s journey, with Bob and Ted and Josée and Mr. Longfellow, and these two fine companies as one, is a privilege. I look forward to it all.”

Earlier this year, it was announced that Josée Boudreau would play the lead in Evangeline. Boudreau, herself an Acadian from New Brunswick, is well known to Citadel audiences for her performances as Maria in The Sound of Music and Belle in Beauty and the Beast.

This ambitious new Canadian musical, based on a poem by Henry Wadsworth Longfellow, follows the quests of star-crossed lovers Gabriel and Evangeline, torn apart on their wedding day during the 1755 expulsion of the Acadians from eastern Canada. The music, lyrics and book were written by St. Albert native Ted Dykstra (co-creator of 2 Pianos, 4 Hands). First mounted at the Charlottetown Festival, this new production of Evangeline will be re-imagined by director Bob Baker and will feature a 26-member cast, 10 local children, and 14-piece orchestra.

Evangeline will be part of the Citadel Theatre’s 50th Anniversary 2015/16 Season, following a four-week run in Charlottetown. Previews begin October 31 and the show runs through November 22nd.