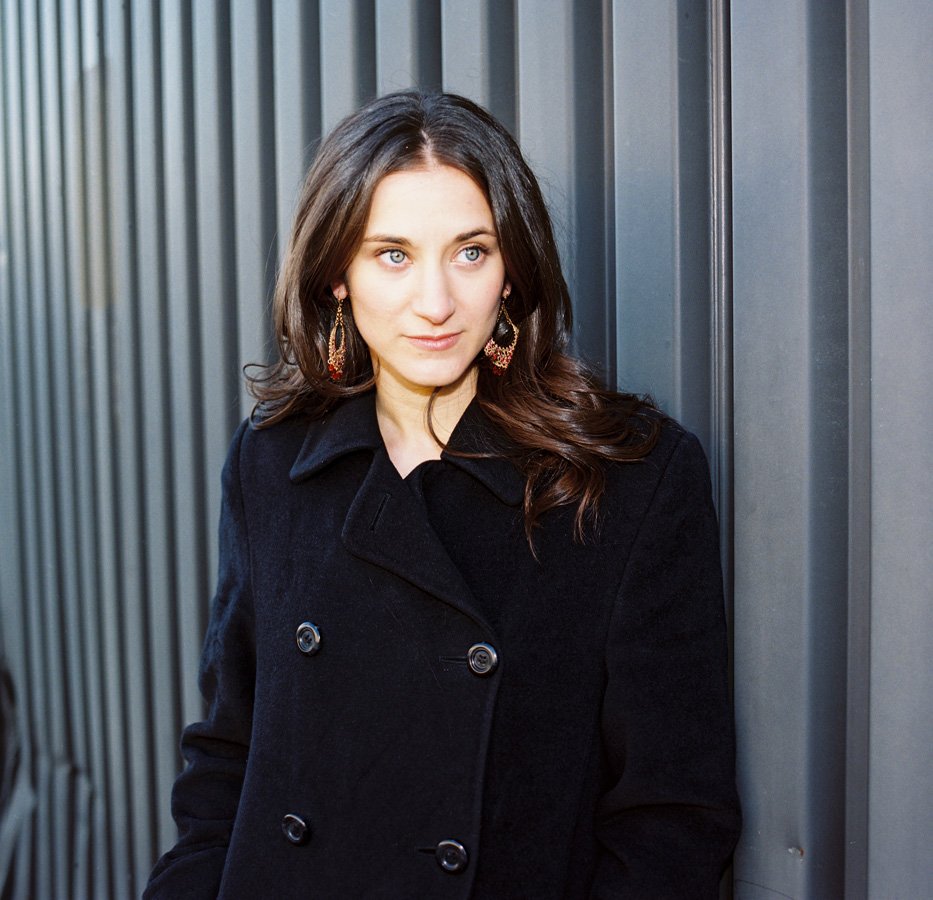 Playwright Hannah Moscovitch commissioned to create new play for U of A Studio Theatre’s 2015-16 season.

Hannah Moscovitch, one of Canada’s hottest playwrights, has been commissioned to create a brand new play for the University of Alberta’s BFA class of 2016. Studio Theatre patrons will be the first audiences to witness The Kaufman Kabaret (March 24 – April 2, 2016), the story of A.R. Kaufman, the first entrepreneur to introduce birth control devices to married working-class women in Canada.

The Kaufman Kabaret thrusts a lesser-known piece of Canada’s sexual history into a 1930s cabaret spotlight with imagination, humour and a vaudeville-circus style.

“I’m drawn to Kaufman as a subject for a play because I like to tell stories that subvert simple black-and-white notions of truth,” says Moscovitch. “I try to create texts that persuade audiences to change their opinions and their allegiances a couple of times over the course of a play.” (photos of Hannah Moscovitch provided as attachments)

The commission of The Kaufman Kabaret was made possible by a donation from University of Alberta alumnus Mr. William Campbell (‘65 BA) and his Campbell Foundation. An Edmonton native, Mr. Campbell is now based in New York as a senior advisor for JPMorgan Chase & Co. and an operating partner of Vedanta. He has long been impressed by the U of A’s Department of Drama and is proud to support his love of the arts by investing in the creation of a new theatrical work at his alma mater so that it may continue to attract top talent.


The final two plays in the Studio Theatre season are both world premieres: The Kaufman Kabaret by Hannah Moscovitch, directed by Kathleen Weiss (March 24 – April 2, 2016) and Or The Whale, an adaptation of Herman Melville’s Moby Dick, by Chris Bullough with Michael Peng and wishbone theatre (May 12 – 21, 2016). Or The Whale is Chris Bullough’s MFA directing thesis project.

The 2015-16 season subscriptions ($55 student, $80 senior, $100 adult) are on sale now. All performances take place at the Timms Centre for the Arts (87 Avenue & 112 Street) on the University of Alberta North campus in Edmonton. See www.ualberta.ca/artshows for subscription, flex pass and single ticket purchase details. The Studio Theatre box office phone number is 780-492-2495.


About Studio Theatre
The U of A Studio Theatre showcases Canada’s leading university theatre students in acting, directing, theatre design, vocal coaching, technical theatre production, and stage management, as well as faculty and distinguished professional guests from across Canada.