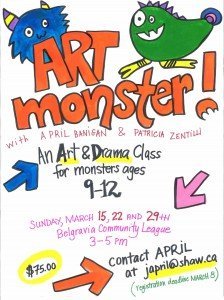 On Monday, March 9, Rapid Fire Theatre announced that Matt Shuurman will be its next Artistic Director as of September 1st, 2015. Rapid Fire Theatre is Edmonton’s oldest improv company, and has been named Edmonton’s favourite theatre company for 2012, 2013 and 2014 in Vue Weekly’s “Best of Edmonton” and in the 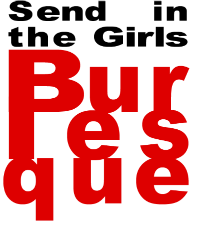 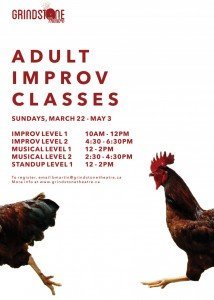 IMPROV, MUSICAL IMPROV AND STAND UP CLASSES SUNDAYS MARCH 22 – MAY 3RD (no classes Easter Weekend) $180 REGISTER BY EMAILING bmartin@grindstonetheatre.ca IMPROV LVL 1 – SAY YES…AND, take improv level 1. This class is great for learning the basics of improvisation. It will cover how to set up scenes,