Celebrate the opening night of The Last Voyage of Donald Crowhurst by David van Belle and Eric Rose, presented in association with Ghost River Theatre, and go behind the scenes on a new Canadian play. Tickets are $45, all inclusive. Register now by calling 403-294-7402 or online at: http://bit.ly/1zZksVT

Raucous Caucus is for all emerging theatre artists, whether you’re a student, recent graduate, or indie artist. Actors, designers, writers, producers, and arts lovers gather together to share your experience and get inspired!

This year, we’ve teamed up with Calgary’s Major Matt Mason and Third Street Theatre to bring you an awesome day of hands-on workshops, new play readings, artist chats, backstage tours, a special show, and one heck of a closing night party.

Check out the full schedule of events:

Friday February 27, 2015
7:30pm: Opening Night! The Last Voyage of Donald Crowhurst
By David van Belle and Eric Rose, presented in association with Ghost River Theatre
Join us for the world premiere of this Enbridge New Canadian Play, a co-production with Calgary’s own
Ghost River Theatre. Stay after the show to meet the artists and party at ATP.

Playwriting
A workshop to give you the tools to begin a process, shake things up when you slow down, and create a
personal practice. With Geoffrey Simon Brown, National Theatre School playwriting grad and part of
Major Matt Mason.

Movement and Choreography
A movement workshop for all types of movers and shakers: Explore some new tricks for developing your
own unique movement styles and scores. With Zoe Glassman and Mikaela Cochrane of Major Matt
Mason.

The Art of the Start: Producing Independent Theatre in Calgary
A walk through the basics of the business, strategy and lessons creating independent theatre that’s more
than just a one hit wonder. With Third Street Theatre’s Artistic Director Jonathan Brower.

Introduction to Projection Design
Explore the basics of projection design: theory, observations, tech and software
recommendations, how to plan a video workflow for live performance, and troubleshooting some
common problems. With Tyler Longmire from Quickdraw Animation and Humble Wonder Theatre.
http://www.tklongmire.com/

Dollars & Sense Lunch
Enjoy a fantastic catered lunch from Mango Shiva while speaking with experts from First Calgary
Financial about how to manage your money as an artist.

Backstage Tour of ATP/em>
Go behind the scenes in the Martha Cohen Theatre, on the set of The Last Voyage of Donald
Crowhurst, and explore ATP’s scenic and prop shops.

Work in Progress Reading: The Circle
Be the first to hear an excerpt from a new play coming up next season at ATP. The Circle by Geoffrey Simon Brown is a new play about growing up in Calgary that is brave, raw, real.

A Raucous Party created by Major Matt Mason
Cap off the day with a wicked party curated by an awesome band of hellions – The Major Matt Mason
Collective, multi-disciplinary artists who create visceral, intimate, experimental, small-scale theatre about
and for Calgary’s younger generation. @MMMCollective 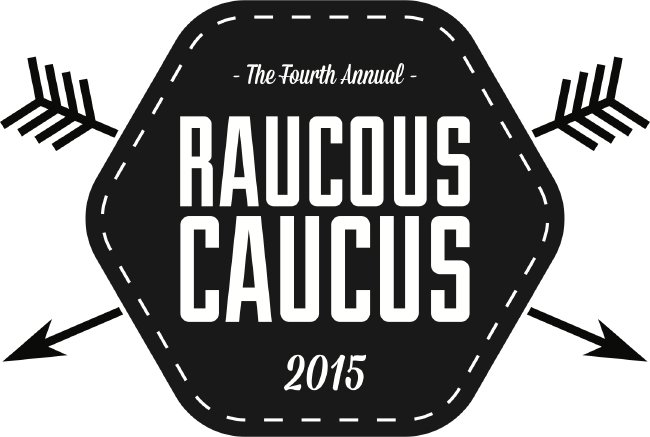