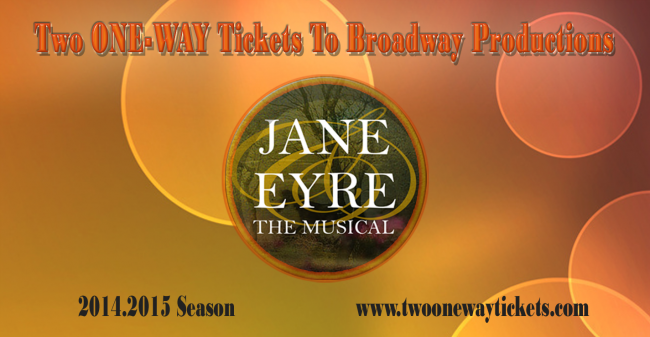 We are presenting this musical in an in-concert, semi-staged setting (like we did with Titanic back in 2012) at Myer Horowitz Theatre. Those cast in the production need to be available for a daytime technical rehearsal on November 18th and a school matinee on November 19 at 10am, in addition to the 2 evening performances on November 18 and 19.

There will be two evening rehearsals and one Sunday afternoon rehearsal starting in September. Exact details will be available shortly.

Location: 5951-103A Street (use 58 Ave for access, the studio is located between Calgary Trail and Gateway Boulverad, first bay in an orange roof industrial bay complex)

Please prepare 2 contrasting musical theatre songs (not from the rock or pop genre, preferably a song from the show).

Those auditioning for the following roles, please prepare these songs:

Please bring a copy of your headshot and resume, even if you have emailed it to us.
We will accept either sheet music, voiceless tracks on mp3 or cd.

Please bring all your conflicts with you to the auditions. Casting will be made with those consideration. Additional absences may result in having to re-cast some roles.

For more information email us at info@twoonewaytickets.com

*Note, we are not casting the role of Edward Fairfax Rochester.

Jane Eyre, the musical, with a sweeping grand score, tells a story of an orphan girl who overcomes an abusive childhood and the death of her best friend to become the governess of Thornfield Hall. At Thornfield Hall, she falls in love with Edward Rochester, an Earl with a dark secret. On their wedding day she discovers his secret: he already has a wife, an insane lunatic hidden in the attic. Shocked, Jane flees to her childhood home, to find that her aunt is dying. Even though her Aunt had treated her cruelly as a child, Jane forgives her. In her absolution of her aunt, and the realization that she is someone who can love and be loved in exchange, she returns to Thornfield Hill, only to discover it has burned to the ground and Rochester has been blinded. Jane and Rochester are married and soon Rochester’s sight partially returns so that he is able to see his new-born son.

Music and Lyrics by Paul Gordon
Book by John Caird
Based on the novel by Charlotte Bronte.

This is a non-paying show.