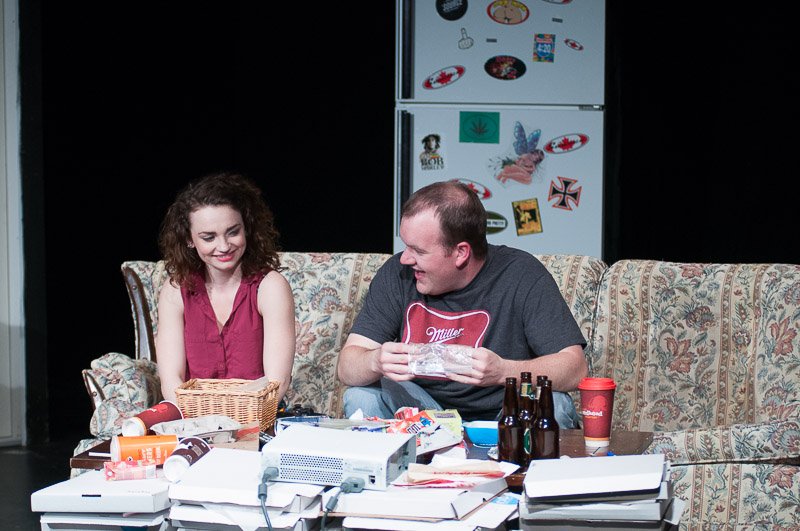 The winning submission will receive a full production by Theatre BSMT. The selected play will also receive dramaturgical assistance from APN in preparation for its production. In addition, APN will provide a one-year membership to APN for the winning playwright.

Application Criteria: Applicants must be an Alberta resident  - The play should not have been previously produced in its current format - The play can have no more than 4 characters  - The play must be 45 to 90 minutes in length

Scripts written by more than one author are acceptable.

How to Apply:
Scripts can be submitted by email (with “BSMT Dwellers” as the subject line) by 4:30 PM on the day of the application deadline to:

Past winners of the BSMT Dwellers Playwriting Competition: