Home » Blog » Audition (Edmonton): And Then The Lights Went Out – Walterdale Theatre

Audition (Edmonton): And Then The Lights Went Out – Walterdale Theatre

Audition (Edmonton): And Then The Lights Went Out – Walterdale Theatre 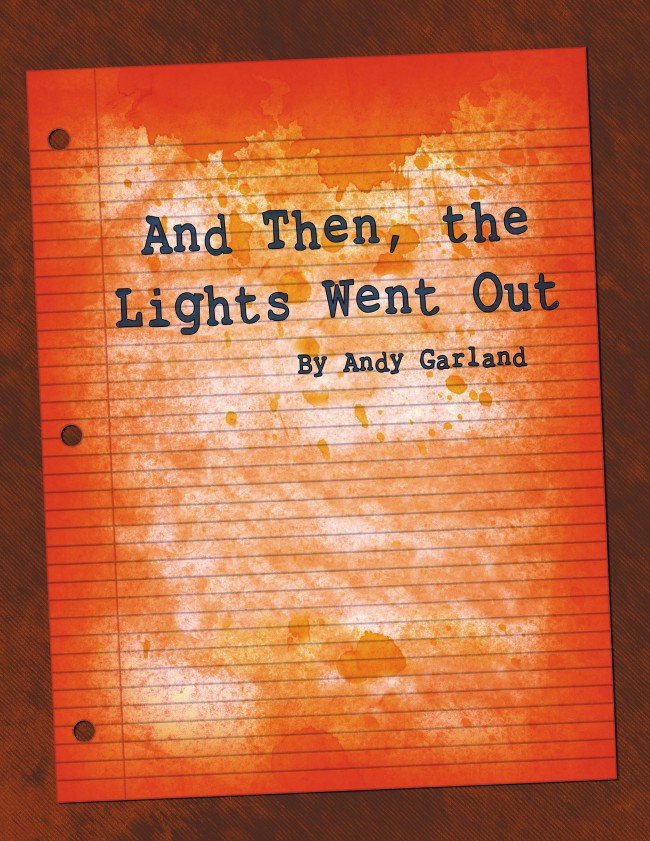 And Then The Lights Went Out
an Edmonton premiere
by Andy Garland
Directed by David Johnston
RUN DATES: October 15-25, 2014
Contact lightswentoutauditions@gmail.com (if possible, include a headshot and/or resume).
Specific time slots will be first-come, first-serve.

And Then The Lights Went Out contains a 4M, 4F cast:
(please note: all ages are easily flexible by 5+ years in either direction)

•Adelle Berger, 44, female: an overbearing, snarky landlady. Believes she’s both smarter and a better person than any of her tenants.

•Claire Valcourt, 30, female, the femme fatale. Has aces up her sleeves. Wears outfits that cost more than some mortgages. Slinky.

•Duke Morrison, 56, male, the mastermind. Rotund from luxury. Genial father figure who could easily slit your throat, or pay someone to do it.

•Assorted thugs, gun-toters, officers, and offstage voices (to be played by the cast)

Synopsis
For the last six formulaic detective novels, author Thomas Levine has been recycling elements of noir fiction until the creativity well has run dry. Now Thomas is well and truly out of inspiration, and the seventh novel is due in the morning. Delirious during an Edmonton heat wave and desperate for any possible chance of originality, he reaches out to the only people who still care about his pulpish dreck: the characters themselves, who have more than a few qualms about the corners they’ve been written into. Presenting And Then The Lights Went Out: a thrilling saga of dames, deceit, and writer’s block.

How to book an audition:
Contact lightswentoutauditions@gmail.com (if possible, include a headshot and/or resume). Specific time slots will be first-come, first-serve.
Please prepare a short comic monologue no more than 3-4 minutes in length. You may also be asked to do cold readings of excerpts from the show. Please wear clothing that does not restrict movement.

The rehearsal period for the show will be divided into three parts:
1) Summer rehearsals: July 8 — August 24: Since most cast/crew will have summer schedules already in place, summer rehearsals will be infrequent and scheduled based around the availability of the cast, approximately 3-4 times in total during the summer.
2) Fall rehearsals: August 25 — October 4: This is when the show will be rehearsed in earnest, 3-4 times per week, on evenings and weekends. Please note that due to the tricky structural nature of the show, many rehearsals will be full-company.
3) Tech week and performance: October 5 — 25: Attendance during tech week and performance is mandatory for all performers.