UPDATE:  The deadline for sessionals has passed, however the deadline for guest artists in dance has been extended to June 8, 2014! Sessional Instructors Fall/Winter The following course offerings are tentative, pending funding and sufficient enrolments. Please check this website frequently as new courses will be posted as they are approved. Please 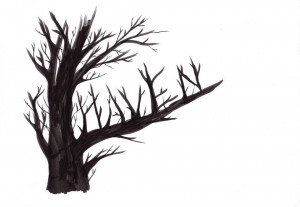 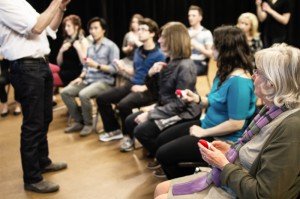 Vibrant Voice Technique Workshops in Calgary (May 31) and Edmonton (June 1) – info at goo.gl/bFvHgr

The Thousand Faces Festival needs volunteers from May 16-24! 1000facesvolunteers@gmail.com 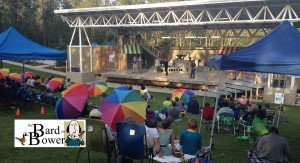 Urban Curvz Theatre is seeking a visionary and innovative individual to join its leadership team.