A Note from Vanessa Our plays this year are friendly and funny, passionate and profound. As always here at ATP, they are meant to be relevant to life as we live it today – they’re about what’s now, what’s new, and what’s next. And this season, there is a thread

The 2013-2014 Workshops by Request season is generously supported by Click here to apply for a Workshop by Request. Skill building workshops are available in both technical and non-technical theatre. Character Development in Calmar A late addition to our February workshops: Michele Fleiger traveled to from Edmonton to Calmar (located just 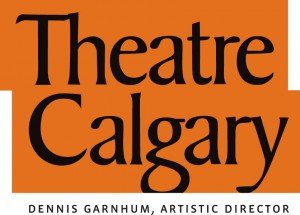