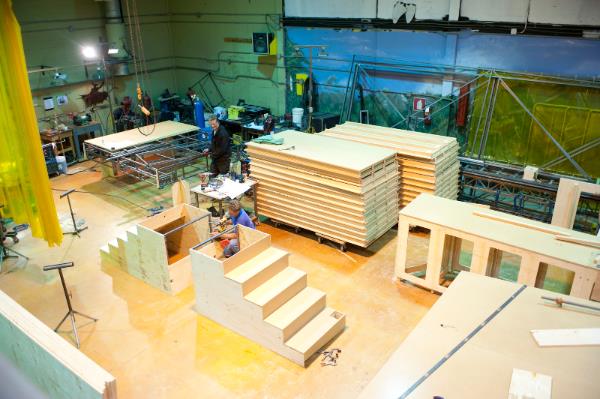 Dates vary by position between April 2014 and August 2015

“The creative environment here at The Banff Centre is like no other! The professional contact and experiences during my time here have moulded and shaped the beginning of my professional career in ways I never thought possible.”  Marisa Vest, Work Study participant

This year, we are offering work study positions in the following areas:

Participants gain practical, hands-on experience by working with industry professionals and experienced directors and designers throughout the production processes of opera, dance, and theatre.

Financial assistance to cover full tuition fees and a stipend are available to all participants accepted onto the program.