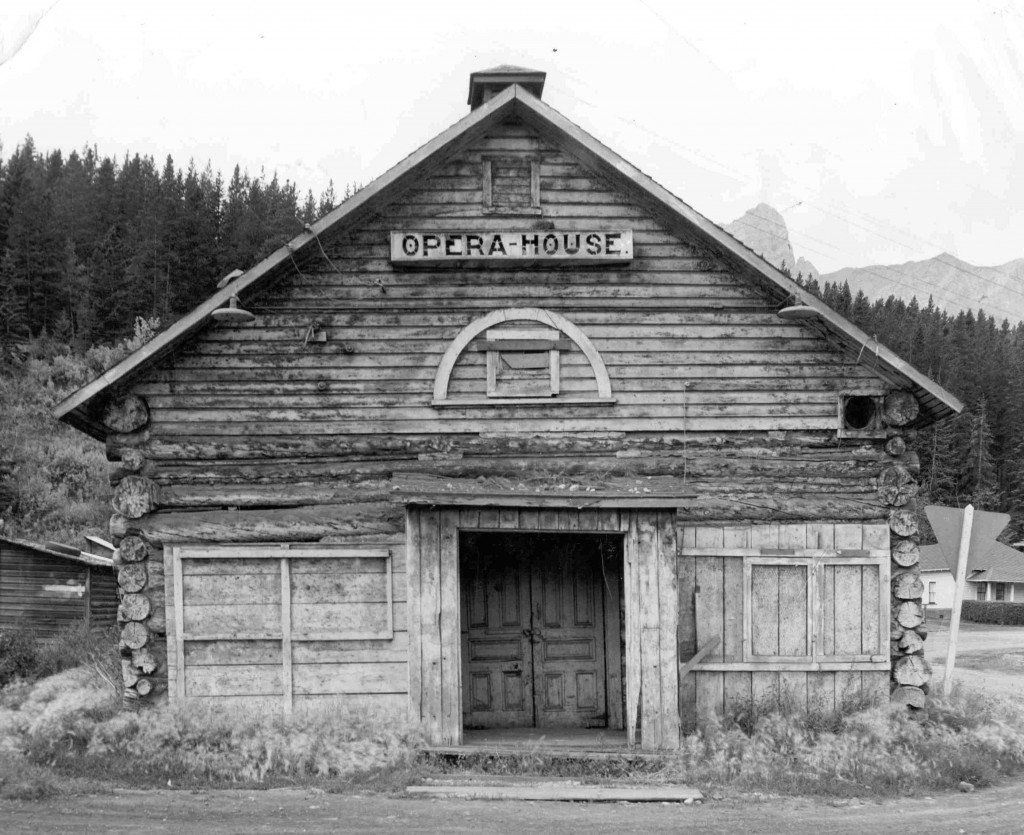 For the Once Upon a Christmas event at Heritage Park (running: Saturdays and Sundays from November 23rd to December 22nd 2013) the Heritage Park Players will be performing The Cowhand’s Christmas Carol By James R. Hurst and Zoe Bell Hurst in the Canmore Opera House.

Show times will run at 11am, 1pm, 2pm and 3pm on Saturdays and Sundays. The play will be double cast, so each actor will commit to one day per weekend.

A synopsis of the play is below, along with a cast list. If you would like to read for a role please e-mail Trevor at tmatheson@heritagepark.ab.ca to book a time slot.

Sweet Carol Christmas, the orphaned housekeeper for Colonel Rushmore’s Cross Stitch Ranch, has two beaux seeking her favor. One is the dashing, pure-hearted cowhand, Silverado Sterling. The other, however, is the diabolic and oily Philip Phlimphlam, who has his sights set on more than one thing! The season’s spirit has Colonel Rushmore planning to donate acres of his land to the Tiny Tumbleweeds Orphan Asylum. But Phlimphlam secretly knows the land is worth a bundle to the railroad companies and tries to wheedle the colonel into selling the property to him. When the colonel refuses, our evil villain plots to take deadly and drastic action with an explosive plum pudding! Our only hope is for Silverado Sterling to overcome a blizzard, wolves and a bomb to save the day and of course, win Carol Christmas’ heart.

SILVERADO STERLING The hero. Foreman of the ranch. He’s stalwart, loyal and trustworthy, and also hopelessly bashful around Carol.

PHILIP PHLIMPHLAM The villain. The local town’s resident crooked lawyer and a wolf in sheep’s clothing.

CONSTABLE SAM A retired Mountie. Owner of the Cross-Stitch Ranch.
RUSHMORE A robust, manly man of middle years. A stiff-necked but worthy soul who is a true blue gentleman.

LETITIA PLUMBY Cook at the Cross-Stitch. In love with Constable Rushmore. An attractive woman with her hand in the dough.

HARRIET An insufferably cute little orphan with a lisp. Her two flaws are nosiness and fibbing.