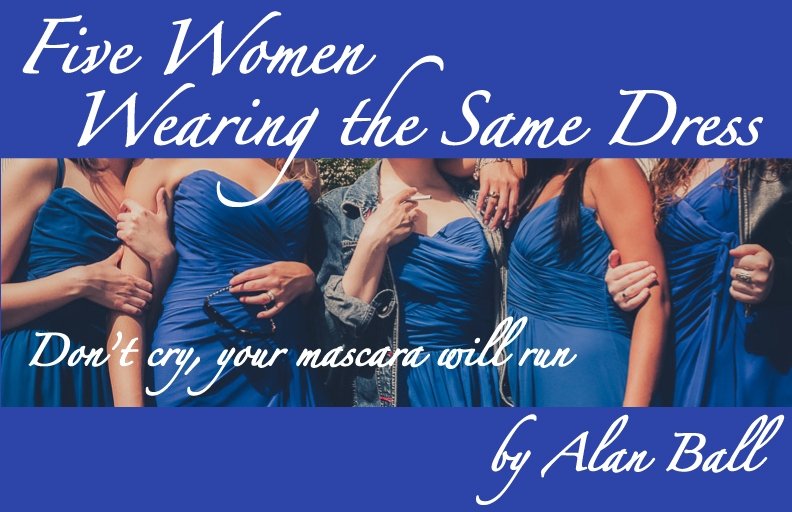 The play is a comedy set at the home of the bride in Knoxville, Tennessee during the newly married couple’s overdone wedding reception. The five bridesmaids have found refuge in the room of Meredith, the sister of the bride. The women come to realize, among other things, that they, despite their differences, have more in common with each other than any of them do with the bride. 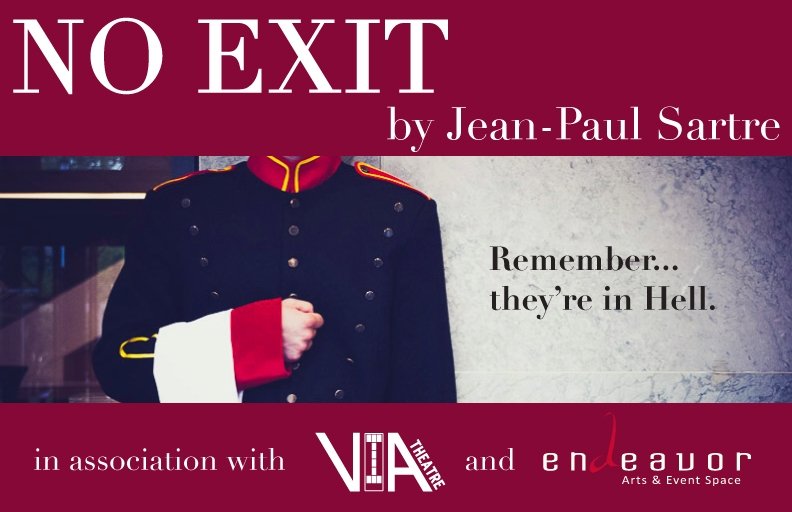 No Exit is a play by the french writer Jean-Paul Sartre. In it, three people are brought by a valet into an opulent drawing room, which, apparently, is situated in Hell. Garcin, a journalist and deserter from the War, Inez, a postal clerk with a passion for manipulating others, and Estelle, a high-society woman who claims to be stuck with them by mistake.

Over the course of the play, the characters replace their practised lies with brutal honesty. They prod each other; they switch between looking for understanding and salvation (and failing), to simply looking to spread some of their pain around. Unable to leave the room or escape their eternal roommates, they realize that there are no torture racks and lakes of fire; Hell is other people. 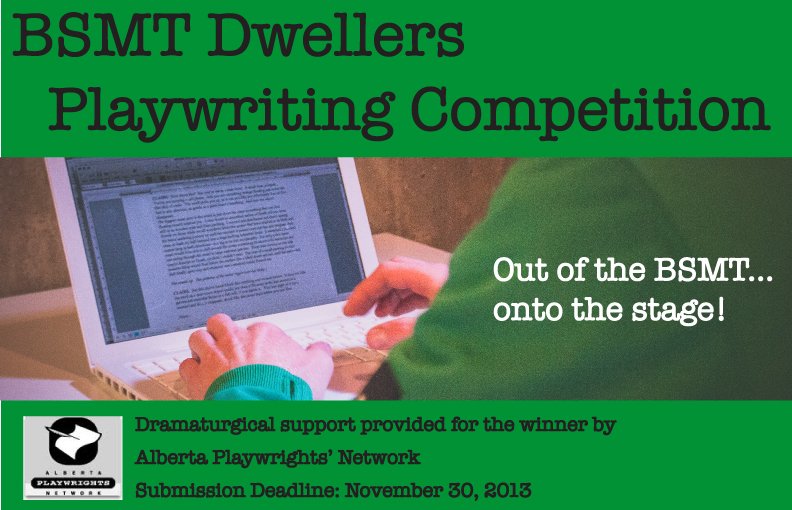 The winning submission will receive a full production by Theatre BSMT (directed by Lindsey Zess-Funk, Artistic Associate at Urban Curvz). The selected play will also receive dramaturgical support from APN in preparation for its production. In addition, APN will provide a one-year membership to APN for the winning playwright.

The successful applicant will be selected by mid December 2013 and workshops will run from January 2014 to March 2014. Rehearsals will run from March 2014 to May 2014 evenings and weekends only. The show will then have a two week run at the EPCOR Centre’s Motel May 7 to 17, 2014.