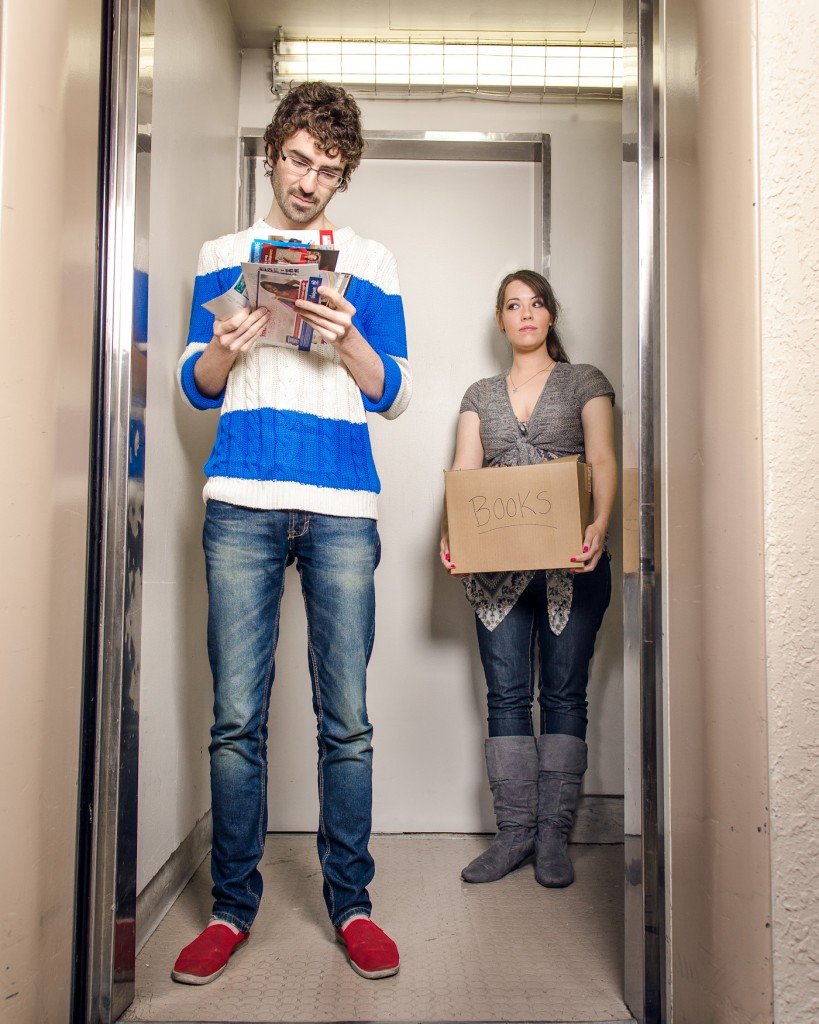 Songs by Stephen Sondheim
Conceived and Developed by Craig Lucas and Norman Rene
Produced Off-Broadway by Diane de Mailly in association with William B. Young
Originally Produced by the Production Company

MARRY ME A LITTLE uses several unknown songs by the undisputed master of the contemporary Broadway musical to tell a charming and bittersweet tale of love, loneliness and survival as a modern single.
Two single strangers, left alone in their studio apartments on a Saturday night, pass their time with sweetly secret, unshared fantasies, never knowing that they’re just a floor away from each other and the end of their lonely dreams.

Tickets are $12.50 plus applicable fees and are available from the Fringe box office, Tix on the Square, online here: http://tickets.fringetheatre.ca/DateSelection.aspx?item=1670, or with cash only at the door one hour before each performance.