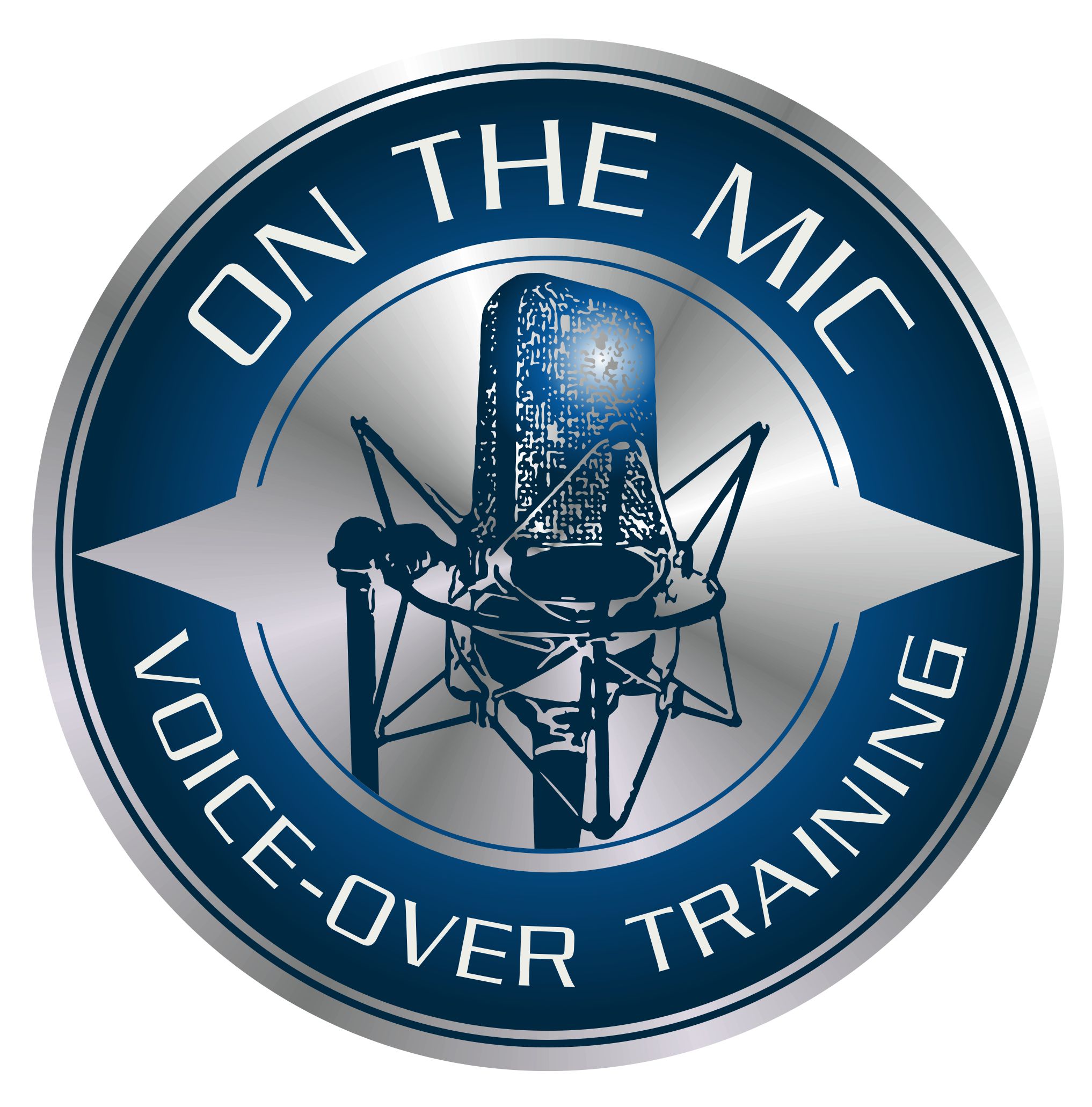 Have you always wanted to pursue voice-over but never had the chance to get into the studio and try it out? Or are you currently an up and coming voice-over talent and want to improve your current skills? Then this workshop is perfect for you.

Michael Daingerfield will be teaching a Commercial and Animation Voice-over Weekend Workhop in Edmonton Sat June 22/Sun June 23. It’s going to be a lot of fun, there will be lots of mic time for each student as there is a maximum of 8 students, and you will learn a ton about your ability to perform on a microphone and the business of voice-over!

All the info about the weekend workshop is below!

Designed for people with ‘none to some’ Voice-Over experience, this comprehensive weekend workshop focuses on the two main avenues of professional voice-over (Commercials and Animation).

•Work in a professional studio, with industry-standard equipment
•Become familiar with mic technique, studio etiquette and industry terminology
•Learn your voice range, in terms of announcer reads, characters and age
•Achieve clarity, diction, and pronunciation of speech
•Tune your ear and develop consistency in your performance
•Learn how to put together a home studio
•Learn about where to find work on-line
•Learn how to break down a voice-over script
•Receive direction on your reads and apply it to the next take.
•Discuss basic business elements such as voice over agents and demos.
•Receive all of your recorded work on an mp3 at the end of the class

“Best money I’ve ever spent. I have been looking for a workshop like this for years, and it went above and beyond my expectations. For a group setting, the amount of one on one time was much more than I had anticipated. I would recommend this workshop to anyone thinking about entering the voice over industry, or those who are currently in it. I now have the confidence to begin my voice over career and be great at it.”

Michael Daingerfield Biography – michaeldaingerfield.com
Michael Daingerfield is one of North America’s busiest and most versatile voice-over artists. With over 17 years of voice-over experience, his voice has appeared in over a thousand projects in various radio and television commercials, animated series, promos, documentary series and video games.

Highlights include the series-leading role of Ace Ventura on the CBS Saturday morning series “Ace Ventura: Pet Detective”, Superman on “Krypto the Superdog”, leading roles on “George of the Jungle”, “IronMan”, “Kid Vs Kat”, “PUCCA” and “Yakkity Yak”. Michael has also voiced many characters in Anime’, he was the voice of Sesshomaru on “InuYasha:Final Act”, Johann Trinity on “Gundam 00” and had leading roles in three “Transformers” series “Armada”, “Super Link” and “Cybertron”. In “My Little Pony: FiM”, Michael played the character of Braeburn. Look for Michael in the upcoming series “Packages from Planet X” as ‘Mr. Dooley’ and ‘Vink’ in “Nerds and Monsters”.

Michael has narrated over 100 hours of documentary series television on series such as “Never seen it, never done it”, “System Crash” and he recently completed narrating the 4th season of “Ice Pilots NWT” which currently airs on History Television. Michael will begin recording season 5 this summer.

You may also recognize Michael’s voice from the many commercial campaigns he voices. He is currently the national voice of Best Buy in Canada. And currently in the US, Michael is the voice of Truvia Sweetener, Medifast, Blue Diamond Almonds, Centura Health, Triple A, and Xcel Energy.

Michael is also a 3-time LEO Award Nominee and has appeared on-camera in over 60 Film and Television productions, including “Dreamcatcher” opposite Morgan Freeman, “Catwoman” opposite Benjamin Bratt, “The Messengers” opposite Kristen Stewart and “Tooth Fairy” opposite Dwayne Johnson and has had guest starring roles on “Supernatural”, “Stargate SG-1”, “Masters of Horror”, “The 4400”, “Dead Like Me” and “Saved”.

Sci Fi fans will recognize Michael as “Gordon Godfrey”: one of the main villains from the 10th and final season of “Smallville”. Recently Michael shot “The Package” opposite Steve Austin and he’ll be appearing on “Arrow” and “Psych” in 2013.

Michael is the founder and one of 6 instructors at On The Mic Voice-Over Training. On The Mic is the most respected schools in Vancouver to learn the art of voice-over for commercials, animation, video games and narration. There is a class for all levels and all ages: beginner, development and working pro. Learn more at www.onthemictraining.com. 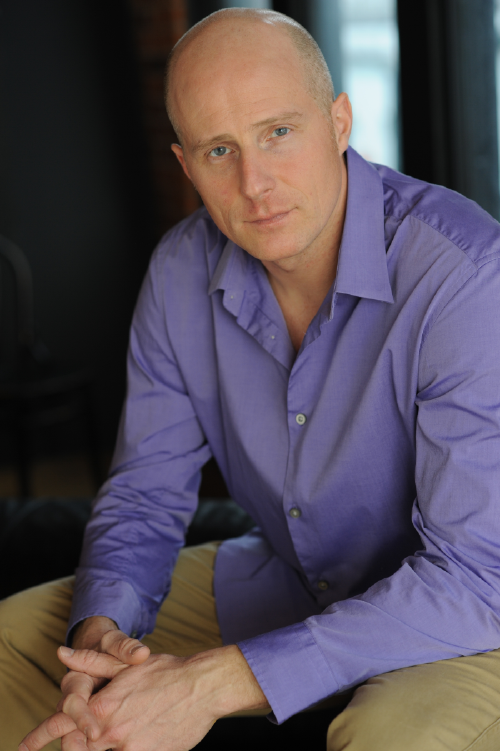