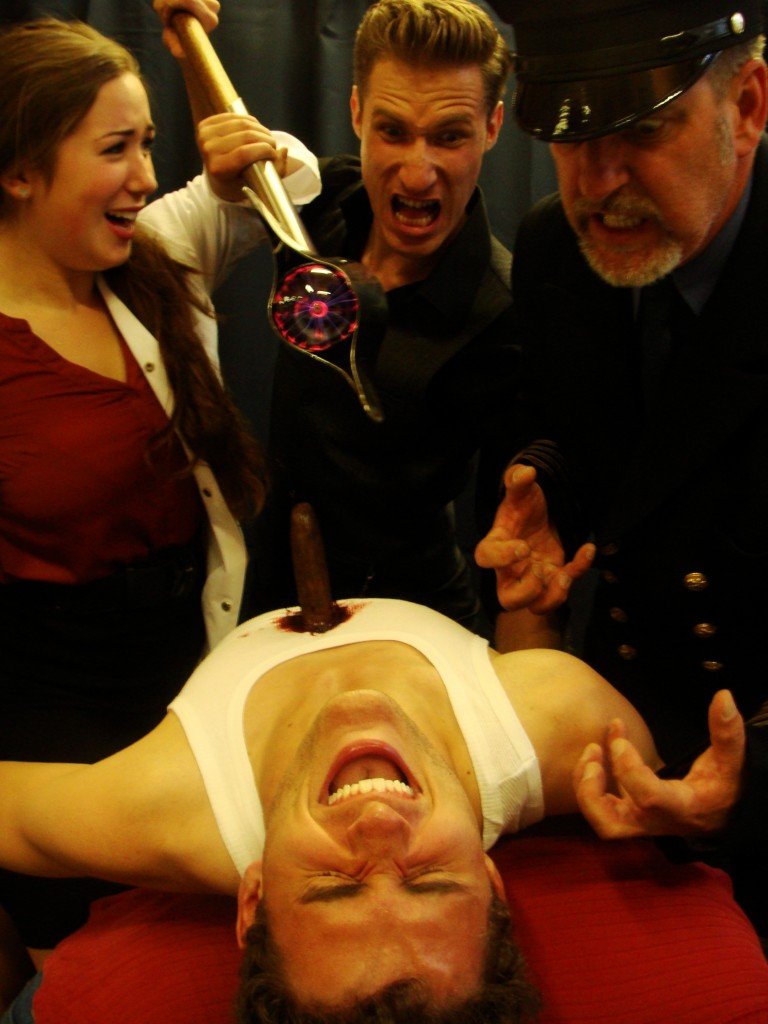 The show begins with Daniel Plight – a security guard for Genoflex Pharmaceuticals – lying on a table with a bloody knife handle protruding from his chest. The ghost of his father, Al Plight, warns him that his enemies are coming for him, and it’s time for Daniel to take action.

Daniel wakes and discovers the knife. Michelle Striker, a beautiful scientist that works for Genoflex explains that she has saved his life by injecting him with an experimental serum. By all rights, Daniel should be dead, but somehow the serum has not only resurrected him, but has given him superhuman abilities. He is invulnerable – he cannot die.

Simon Samael, another Genoflex scientist, enters. He reveals that an alien entity with psychic powers secretly controls the entire Genoflex organization, and is using it to build an armada of mutants to take over the Earth. However, Samael and Michelle had laid a trap inside of Daniel’s body to stop the alien’s devious plans: enough energy to destroy the entire complex and everything inside.

To unleash the energy, Samael must fight Daniel and make him lose control. Samael retrieves an electrified staff and attacks Daniel. Daniel manages to maintain control of his emerging powers in spite of the onslaught from Samael. It’s only when Samael attacks Michelle that Daniel loses control. He nearly self-destructs – it is Michelle that manages to reach him and pull him back from the brink.

Daniel must somehow learn to control his emerging powers in order to assassinate the alien at the heart of Genoflex before Samael attacks again. With the help of Michelle and his ghostly father, Al, Daniel Plight must first believe in himself before he can save the world. 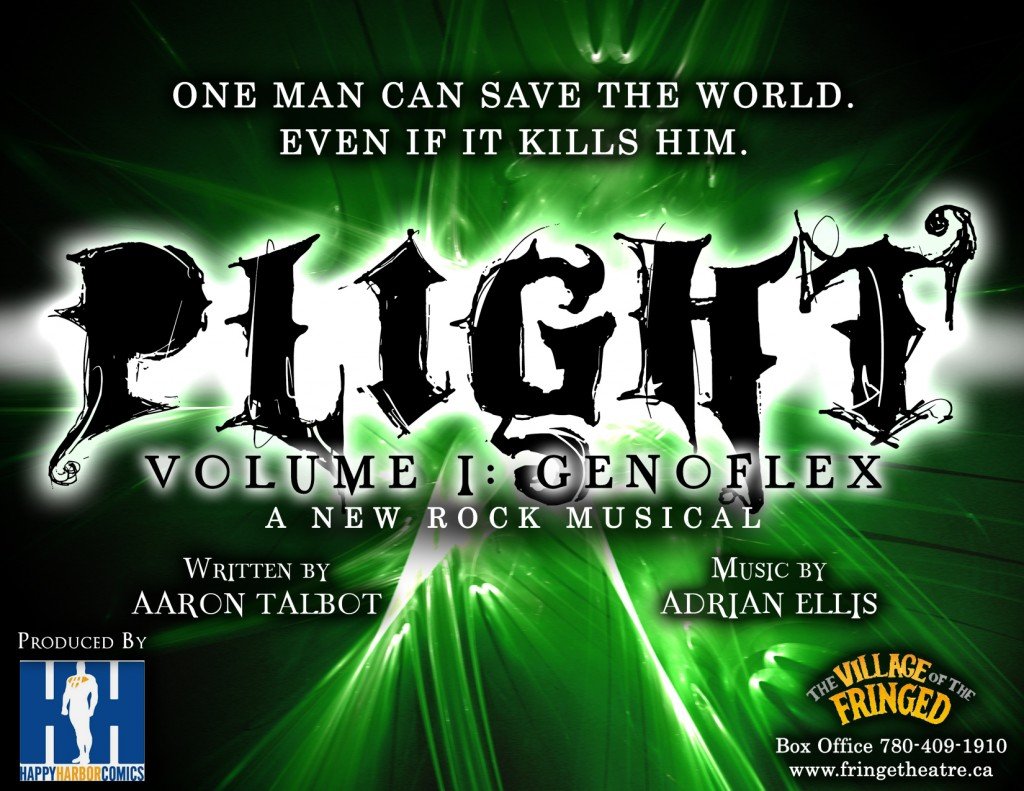 Daniel Plight (Steven Angove) – Security guard. Wanted to be a cop like his father. Invulnerable to injury but still feels pain. A walking time bomb. Never believe he had what it takes to be a hero.

Michelle Striker (Robyn Kumish) – Scientist. Brilliant, but conflicted. Has watched many people die as she worked to perfect the secret serum. Believes in Daniel, more than he believes in himself

Simon Samael (Perry Gratton) – Scientist. Ruthless. He believes in the ends justifying the means and will go to any lengths to accomplish his goals. Deadly hand-to-hand combatant.

Al Plight (Andy Northrup) – Dead. A cop who killed himself after his wife (Daniel’s mother) disappeared and he couldn’t find her. Appears to Daniel in his dreams. Angry and dark. 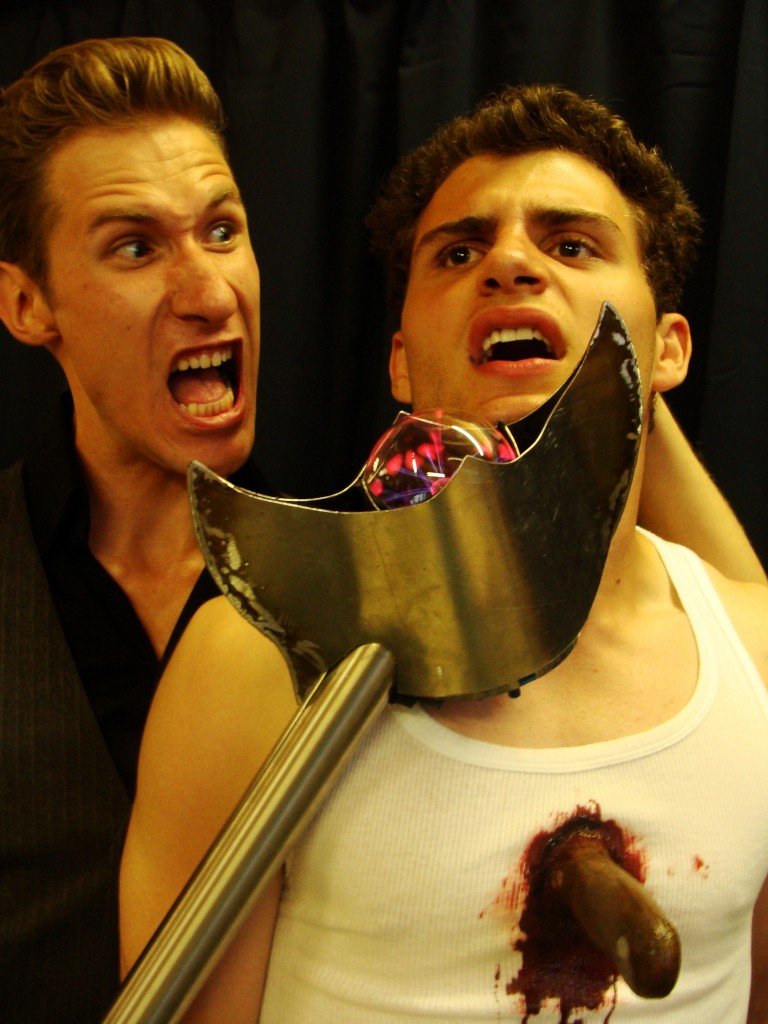