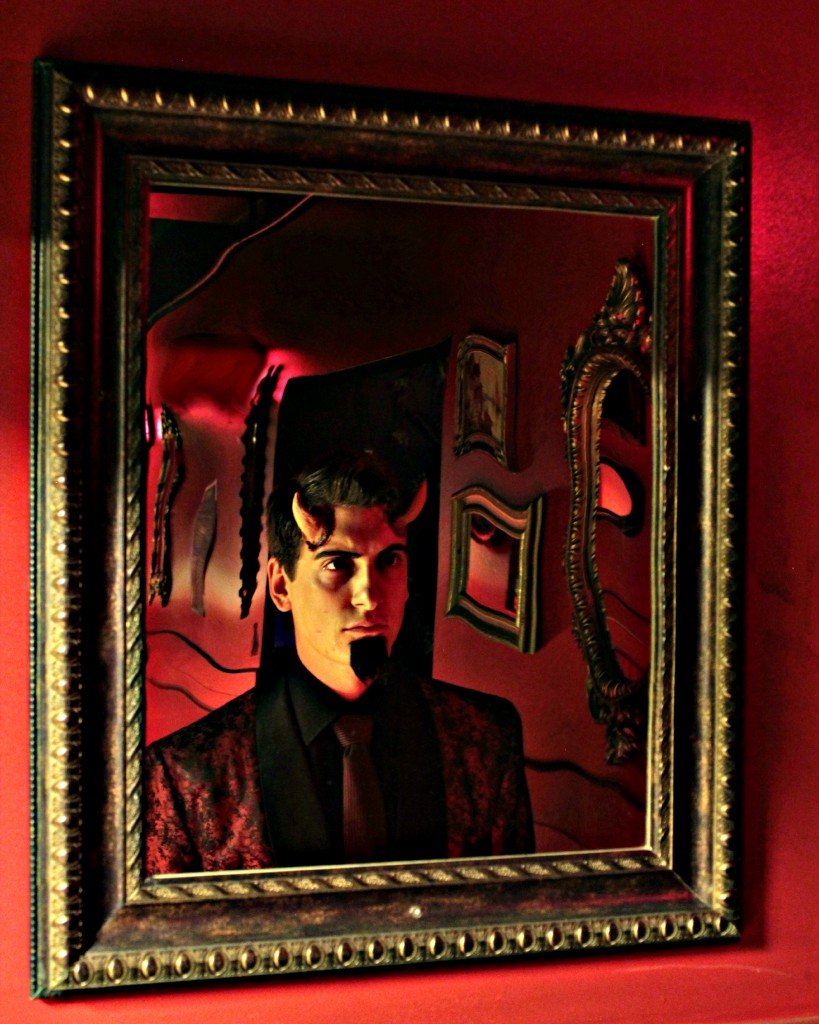 Lock up your children and tie up your goats, Satan is coming to the Edmonton Fringe Festival! Straight from the depths of fiery hell, the Lord of Darkness will be making several appearances at New City Legion – this year’s hottest BYOV site.

Satan (Elliott James) and his demon son Beelzebub (Elizabeth Hobbs), have come to earth to “help humans help themselves”. Satan has spent eternity learning to deal with his imperfections, and now its time to pass on his secret: Live your life!

AN EVENING WITH SATAN is a darkly funny, satirical look at fear, disappointment, loss, and making the most of what we have. Elliott James (playwright and performer) takes stabs at why we live our lives in fear and regret rather than embracing the joy of being alive. He questions our definitions of right and wrong, subverts our impressions of a benevolent god and takes us on an hour long journey to give us his side of the story we all thought we knew.

With a performance style somewhere between story-telling, physical theatre and stand-up, this show promises to make you laugh, shift uncomfortably as truths hit home, and question what you thought you knew.

AN EVENING WITH SATAN brings rich story-telling and dark humour to Fort McMurray, Edmonton and Vancouver this summer. Check out our Indiegogo Touring Campaign! http://www.indiegogo.com/projects/171044?a=327556 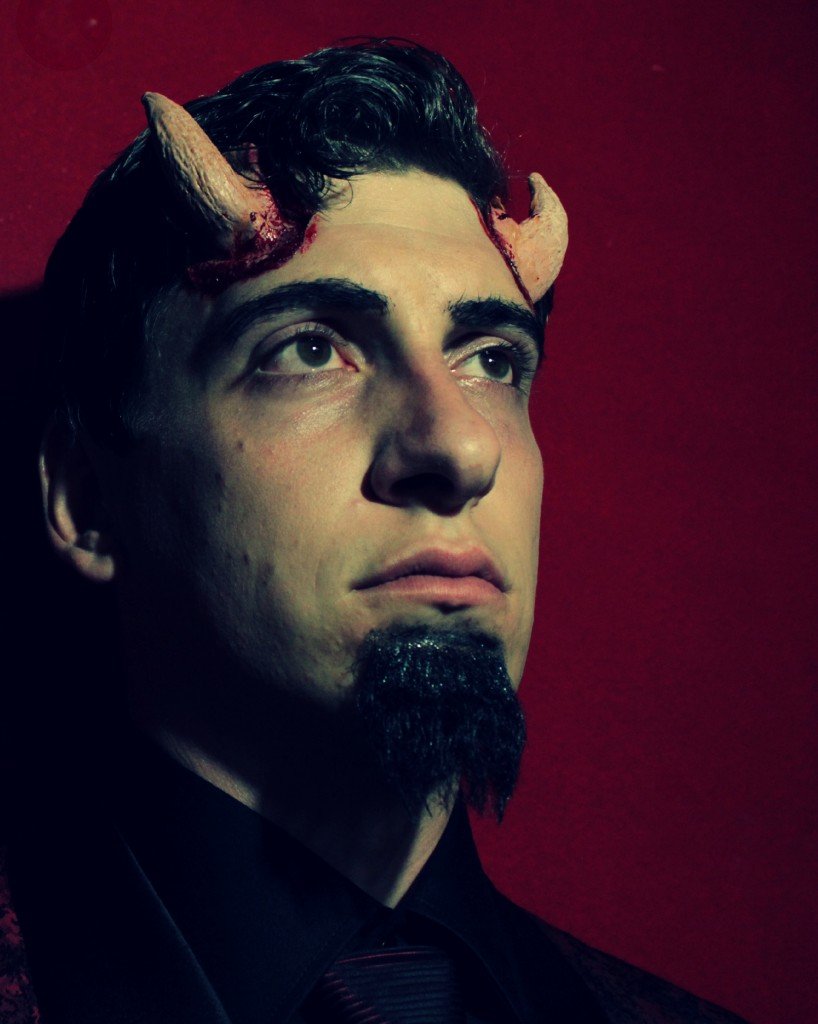